Add to Lightbox
Image 1 of 1
BNPS_NaziAutographAlbum_010.jpg 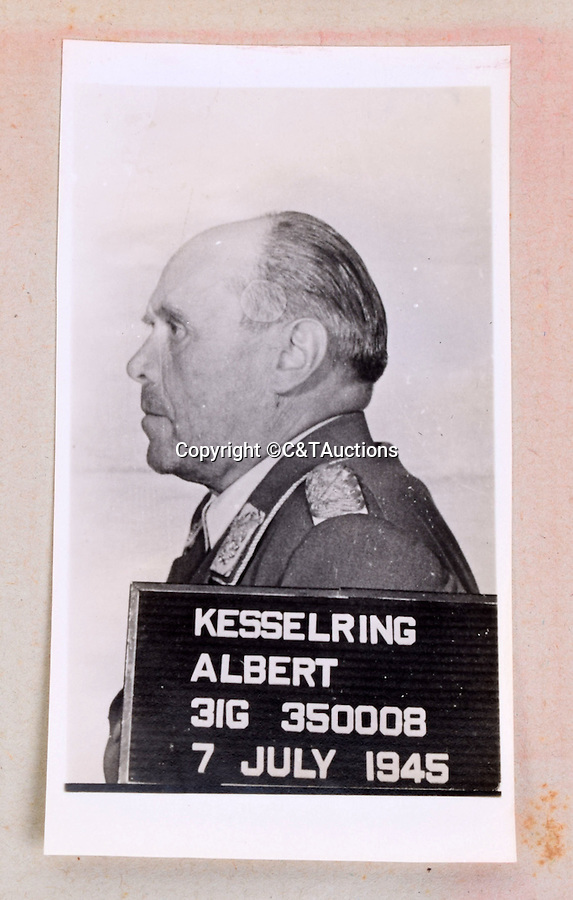 Albert Kesselring - German Luftwaffe Generalfeldmarschall during World War II who survived the trial at Nurenburg and died in 1960.