Add to Lightbox
Image 1 of 1
BNPS_TragicJaidenManganCourtCase_12.jpg 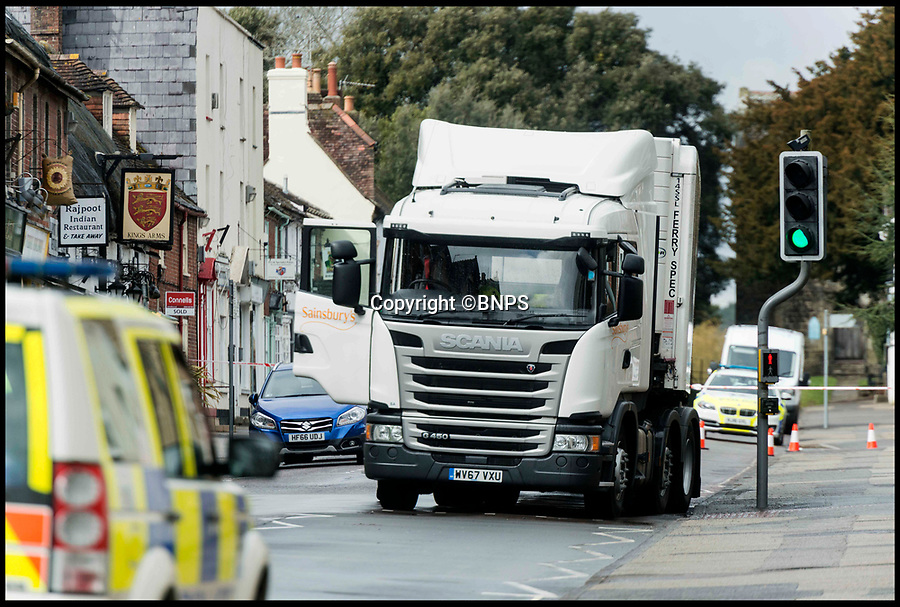 A court heard that the Phoenix had been distracted at the time because he was 'sarcastically clapping' another motorist just as he drove off.
©BNPS 29 Mar 2018 7448x5020 / 3.6MB