Add to Lightbox
Image 1 of 1
BNPS_GasBlastManFacesJail_09.jpg 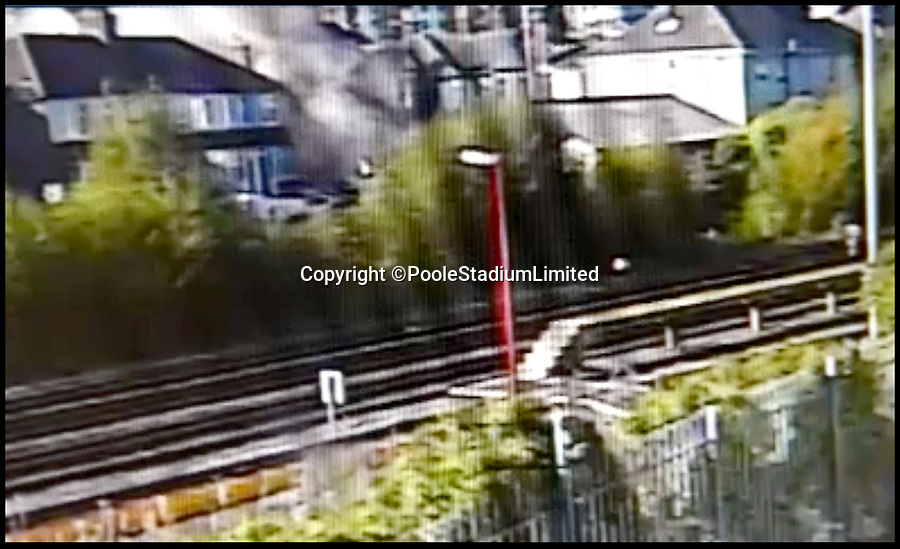 The house shortly after the blast. A still image from CCTV footage of the blast as seen from a camera on Poole Stadium.

A spurned husband who almost killed himself and his ex-wife when he deliberately blew up their house with them inside it is facing a lengthy jail term today.

Ian Clowes appeared in court via a video link and pleaded guilty to a charge of arson in connection with the huge gas explosion that ripped apart the semi-detached property.

The 67-year-old had divorced from his ex-wife Elaine and converted their marital home into two flats before he triggered the blast on October 22 last year.
©PooleStadiumLimited 14 Feb 2019 1196x729 / 479.2KB