Add to Lightbox
Image 1 of 1
BNPS_BritainsRarestHorseImmortalised_07.jpg 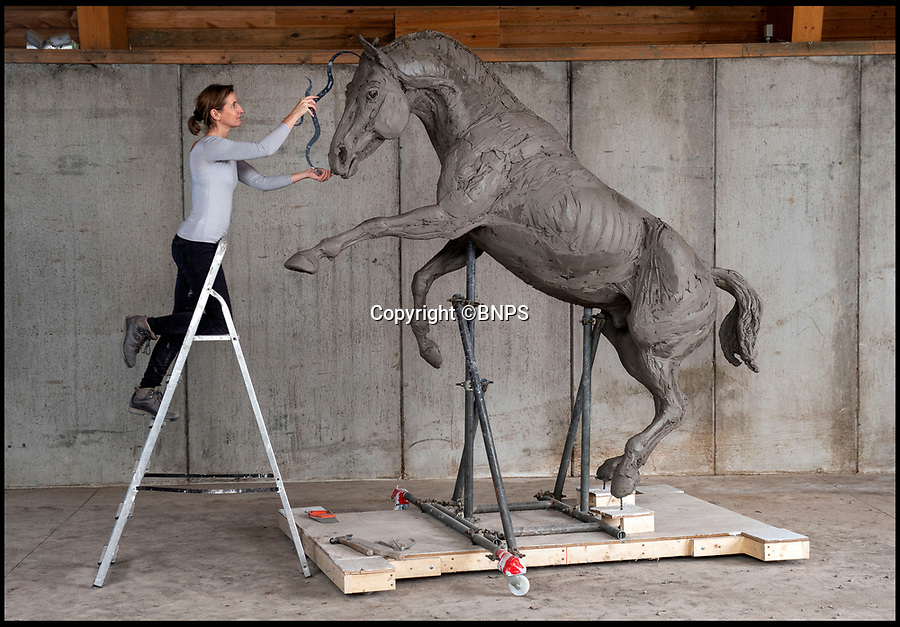 Taking shape - Britains most threatened breed of horse to be immortalised in bronze.