Add to Lightbox
Image 1 of 1
BNPS_SuffragetteTelegram_04.jpg 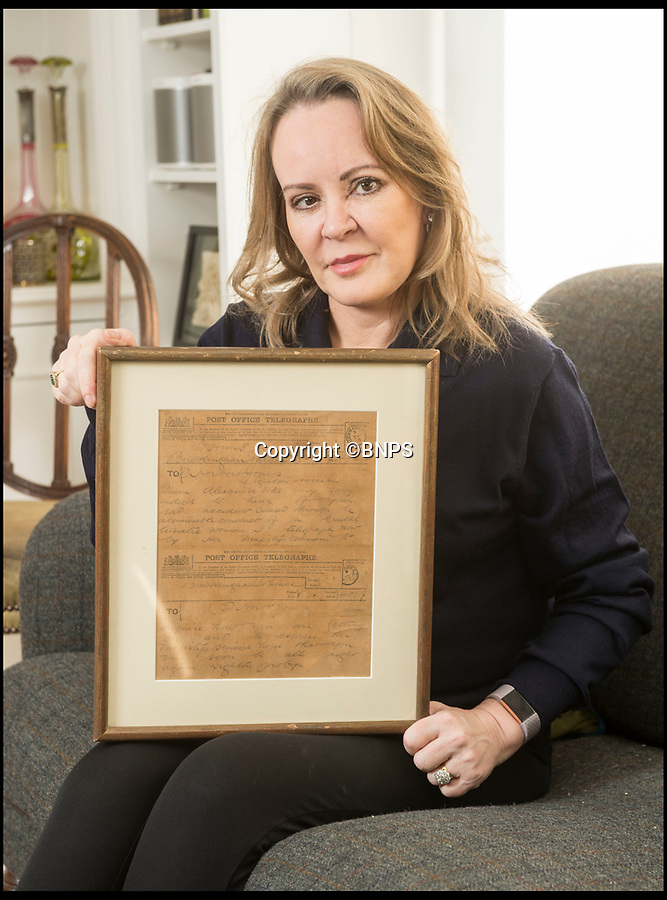 Barbara Gorna pictured with the never-seen-before telegram that slams a suffragette.