Add to Lightbox
Image 1 of 1
BNPS_EndOfTheWarUnseenAlbum_02.jpg 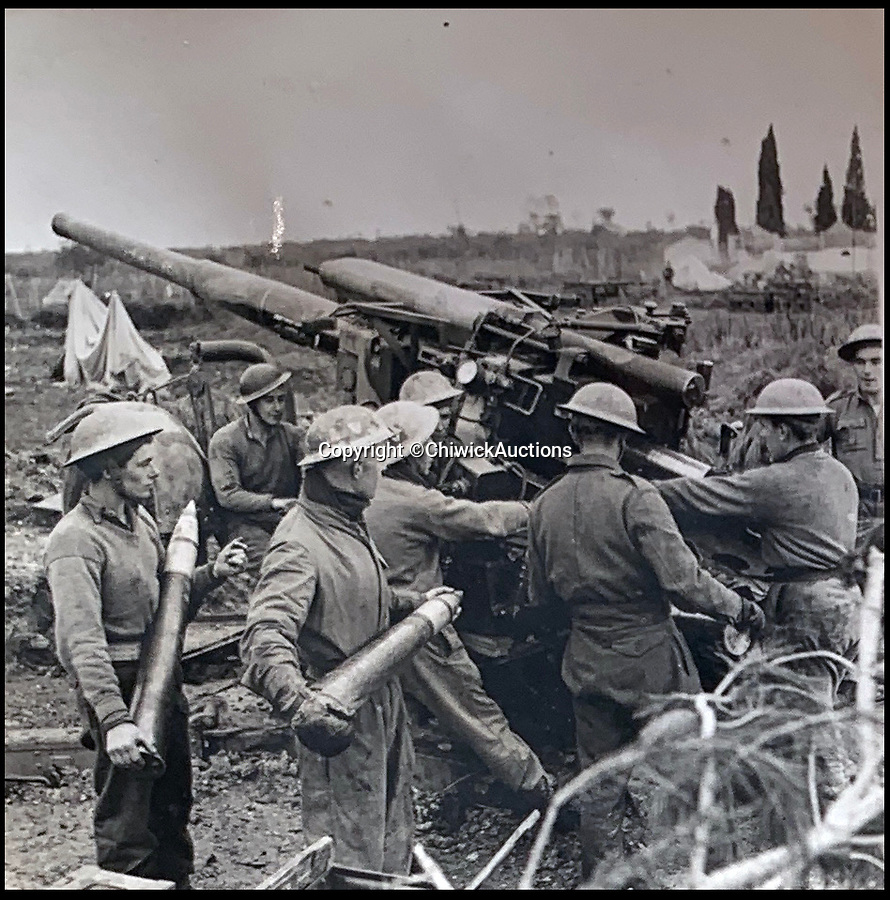 Allies loading shells during the attack on Monte Cassino.

He was present at many of the important offensives of 1944 and '45 including the Battle of Monte Cassino during the Italian Campaign and the Allies advance into Germany following the D-Day invasion.
©ChiwickAuctions 10 May 2019 948x959 / 693.4KB