Add to Lightbox
Image 1 of 1
BNPS_BeachHutsGone_04.jpg 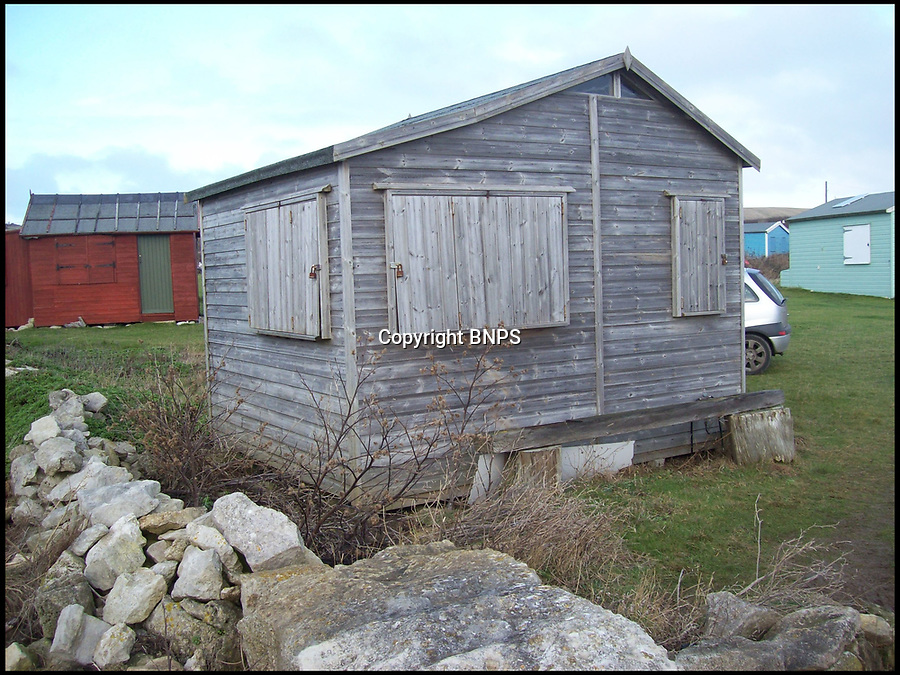 Hut 18 is pictured just before is was dismantled and moved by frustrated owners.

They said the contract was illegal and it went back on a long-standing gentleman's agreement in place and took former mayor Mr Legg to court.
©HowardLegg 6 Jan 2018 2882x2160 / 966.7KB