Add to Lightbox
Image 1 of 1
BNPS_ReturnToSender_018.jpg 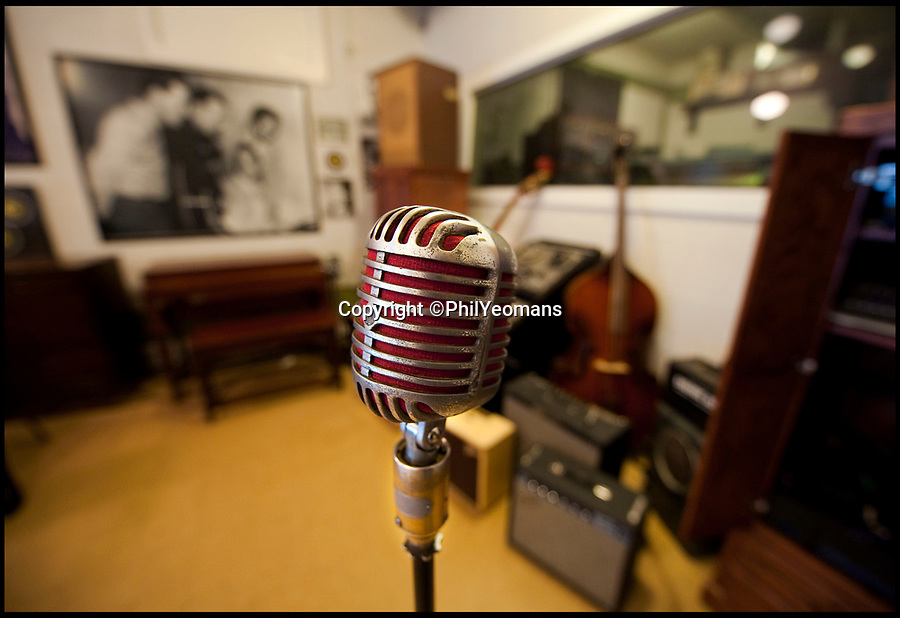 Sun Records in Memphis - Where Elvis recorded Thats All Right on a hot June night in 1954.

Thats AlrightIn black and white - the winners and losers from the birth of Rock n Roll.