Add to Lightbox
Image 1 of 1
BNPS_ConcordeNose_01.jpg 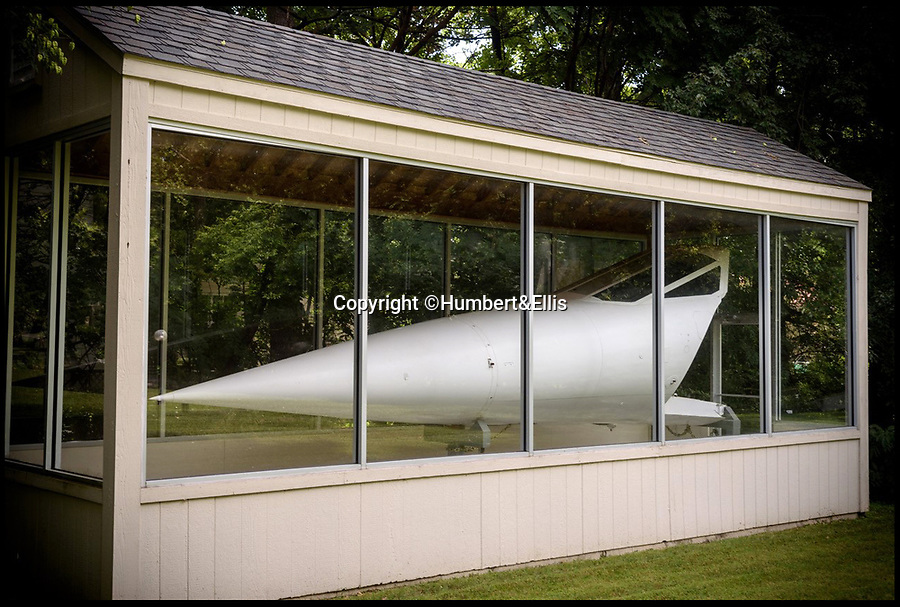 Who will pick Concorde's nose?

A nose cone from a test specimen of a Concorde passenger plane has emerged for sale at auction for £300,000.

The 'droop' cone was once fitted to one of the six Concorde planes that were never put into service and instead used as test models.