Add to Lightbox
Image 1 of 1
BN_AuctioneerStunned_02.jpg 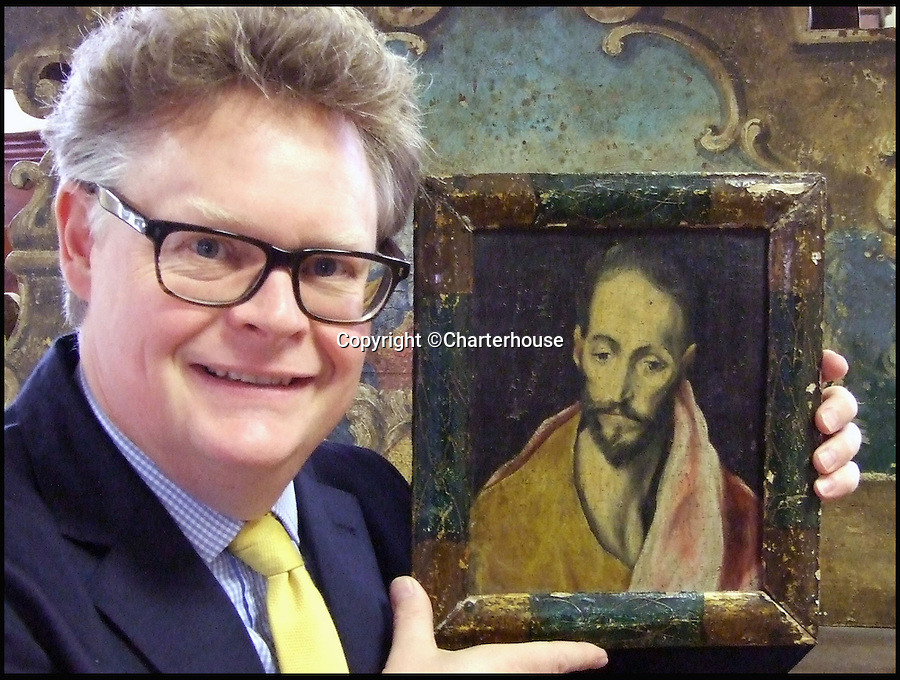 The tiny 9ins by 7ins painting of a Catholic saint was believed by Charterhouse auctioneers in Sherborne, Dorset, to have been the work of a 'follower' of 16th century renaissance artist El Greco.

But the feverish bidding seems to suggest it may actually be by the Greek master himself.