Add to Lightbox
Image 1 of 1
BN_SandbanksPlot_02.jpg 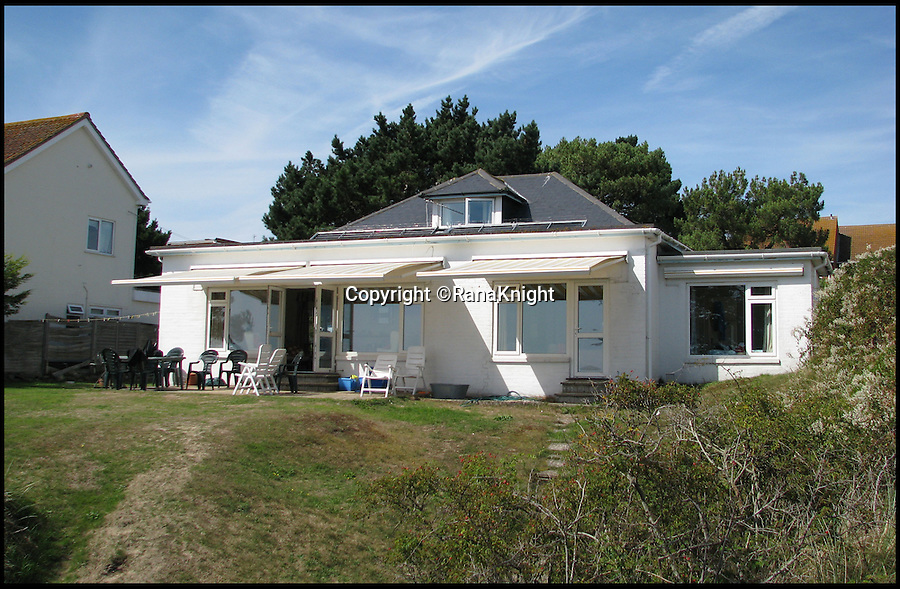 The modest bungalow before its transformation.

The plot is now home to a sprawling seven bedroom, five bathroom property which experts believe to be worth around five million pounds - 5,000 times it's original purchase price.
©RanaKnight 1 Sep 2010 3260x2134 / 1.1MB