Add to Lightbox
Image 1 of 1
BN_WaxworksSale_011.jpg 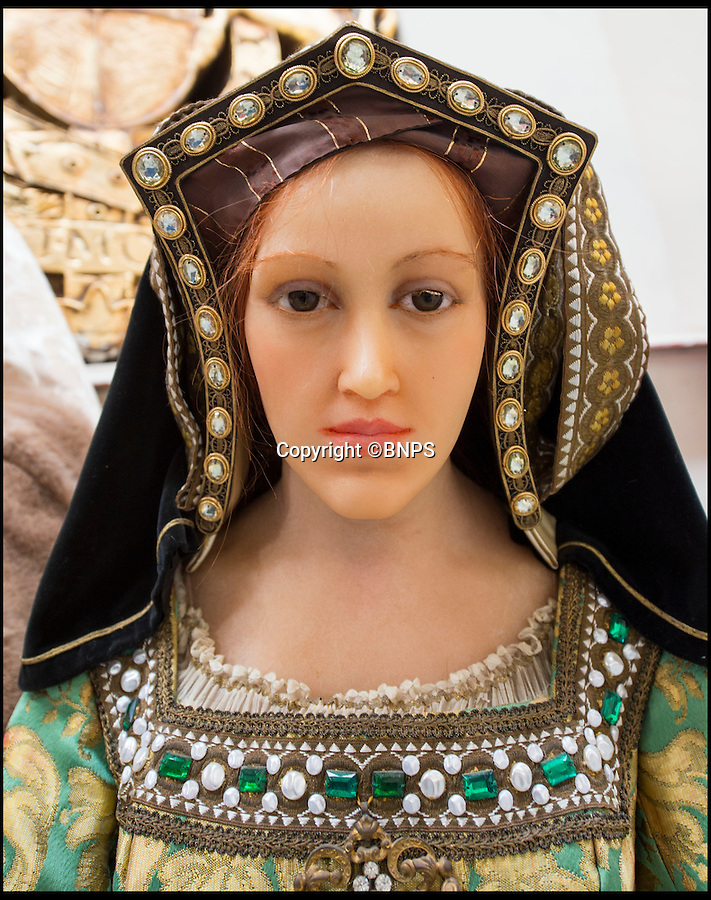 Henry VIII came face to face with his many wives at the Chippenham Auction Rooms in Wiltshire.

The figures were all sold by the owners of Yesterday's World, a provincial museum dedicated to British social history. The attraction, in Great Yarmouth, Norfolk, went out of business last November.
©BNPS 3 Feb 2015 2949x3734 / 1.5MB