Add to Lightbox
Image 1 of 1
BN_DarwinCronometer_03.jpg 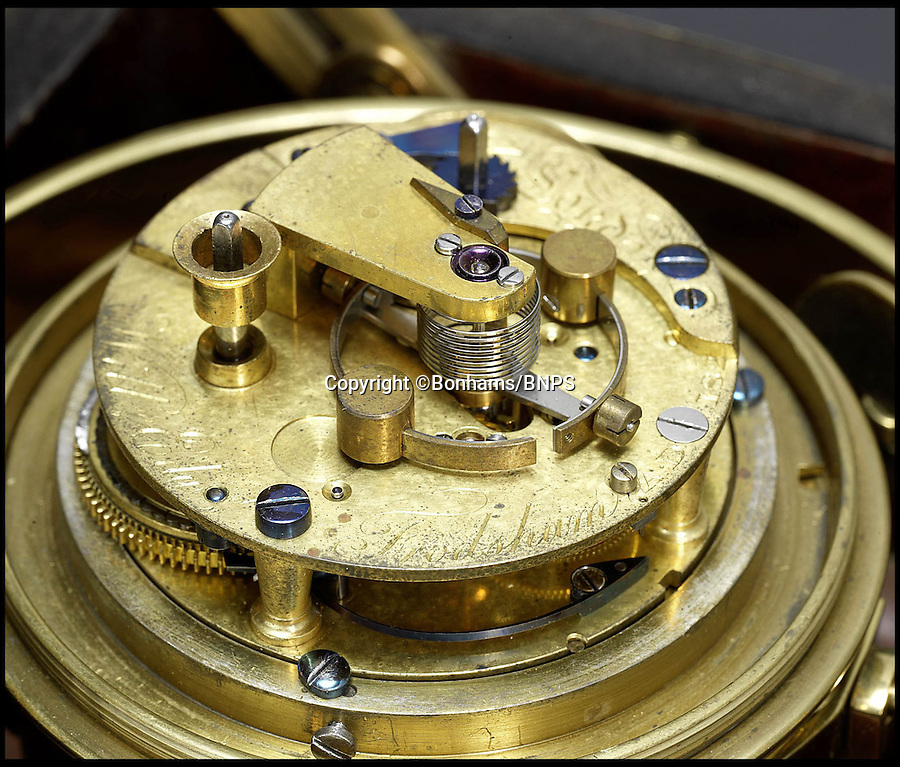 A marine chronometer that helped Charles Darwin reach the Galapagos Islands where he discovered the theory of evolution has been unearthed.

The portable time-telling device was on board the British Admiralty survey ship HMS Beagle and was used to help the crew to navigate their way to the Pacific Ocean.

Scientist Darwin went on the second of three exploration trips made by the Beagle,
from 1831 to 1836 to the Galapagos Islands.

During his time on there he famously observed giant tortoises and mockingbirds and identified that animals evolved to adapt and survive in their surroundings.

He went on to write about his theory of evolution in his seminal work 'On the Origin of Species'.

The previously unrecorded marine chronometer was one of 22 on board HMS Beagle but only two others are known to have survived and they are owned by the British Museum.

This one was sold by the British Admiralty in 1911 and it disappeared from records until now.