Add to Lightbox
Image 1 of 1
BNPS_MidsomerMurderHouse_05.jpg 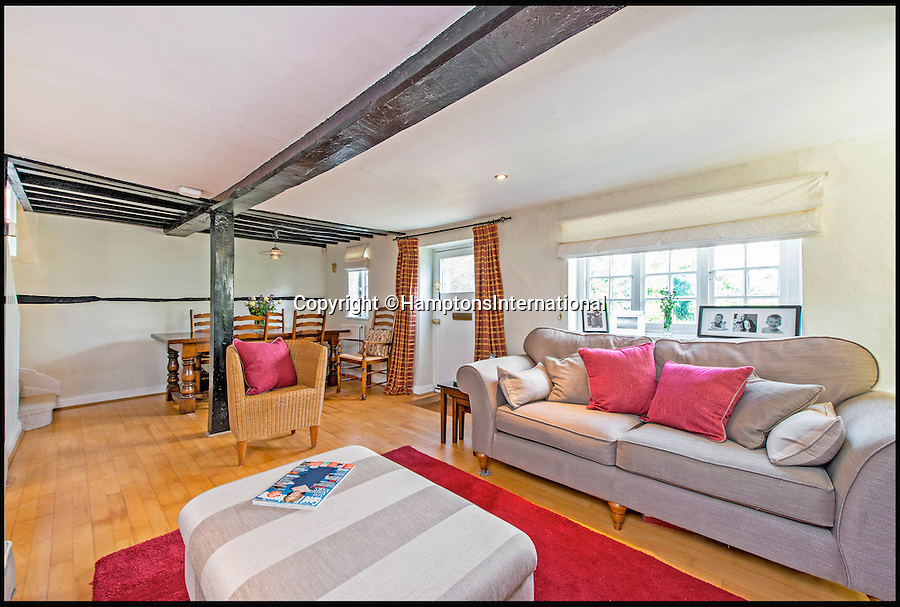 Hunting for a new home can be murder, but TV fans can't go wrong with this Midsomer dream.

The picturesque 17th century thatched cottage, which appeared in an episode of the popular crime series Midsomer Murders, has gone on the market with Hamptons International for £599,950.

The Thatch is reputed to be the oldest house in the village of Aston Rowant, Oxfordshire, which doubled as part of the idyllic but deadly county of Midsomer for the 2005 episode The House in the Woods.
©HamptonsInternational 12 Apr 2012 4137x2789 / 1.4MB