Add to Lightbox
Image 1 of 1
BNPS_DakotaAircraftCrew_32.jpg 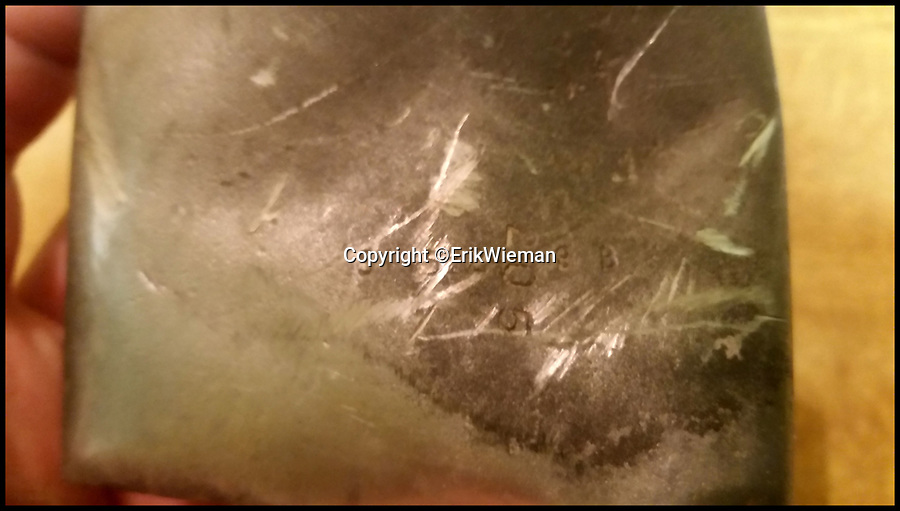 The seriel number visible on some of the wreckage found of a Dakota shot down during World War Two.

Its exact whereabouts remained a mystery for over seven decades but now Dutch historian Erik Wieman, who travels the world to locate lost aircraft, has discovered the plane's wreckage in a corn field.
©ErikWieman 23 Aug 2018 5376x3054 / 943.4KB