Add to Lightbox
Image 1 of 1
BNPS_200millionOldFossilArt_06.jpg 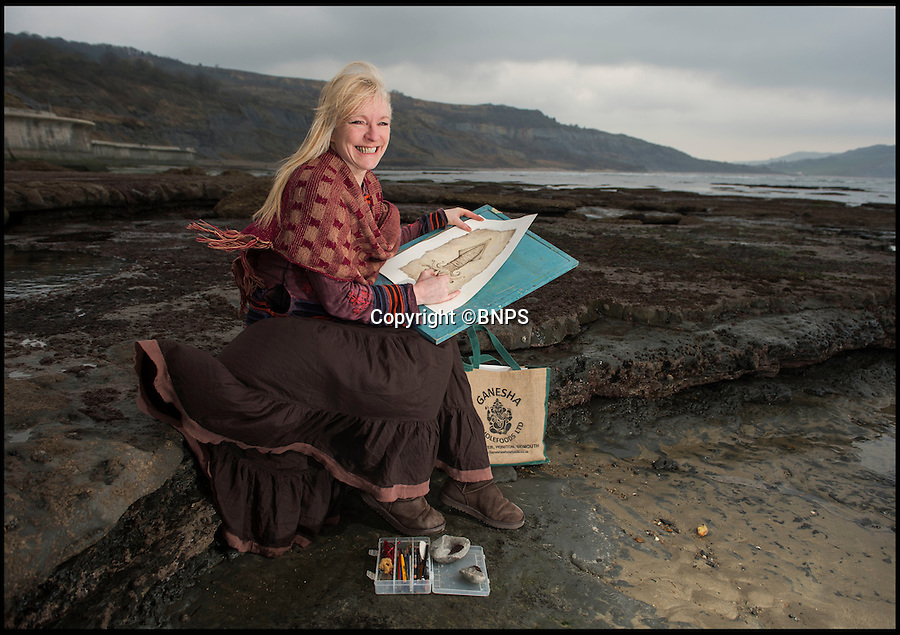 Rikey out on the Jurassic coast near Lyme Regis.