Add to Lightbox
Image 1 of 1
BNPS_AftermathOfWW2Pix_015.jpg 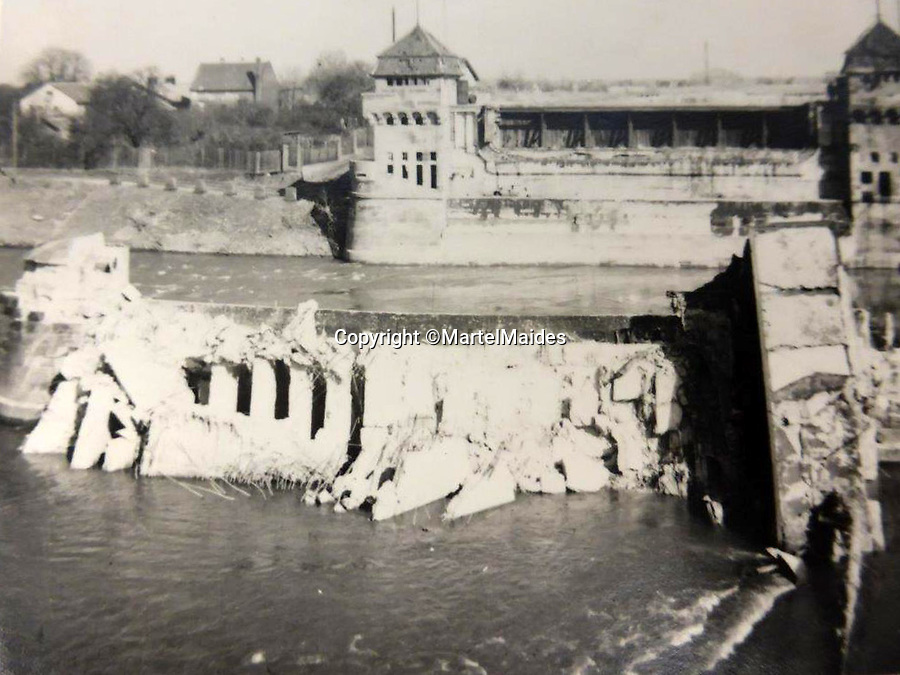 The remains of Minden, a devastating air raid by US B17s on 28 March 1945 almost completely destroyed the town centre, including the town hall and cathedral, and resulted in the death of over 180 people.