Add to Lightbox
Image 1 of 1
BNPS_HarryRedknappWifeIncident_02.jpg 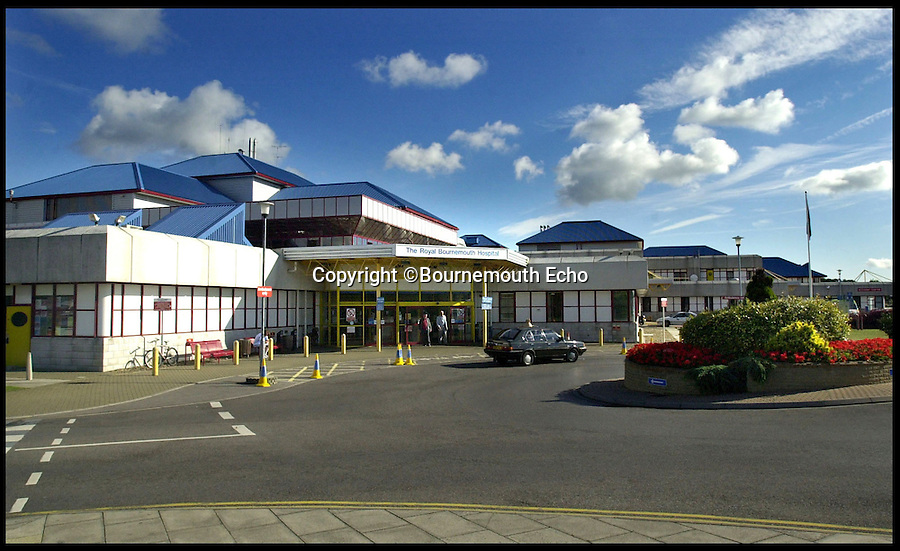 Mrs Redknapp, 69, was sat up and conscious when an ambulance arrived at the scene in the busy shopping area of Westbourne in Bournemouth,
Dorset.
©Bournemouth Echo 20 Oct 2016 2006x1228 / 1.4MB