Add to Lightbox
Image 1 of 1
BN_PigeonMedal_03.jpg 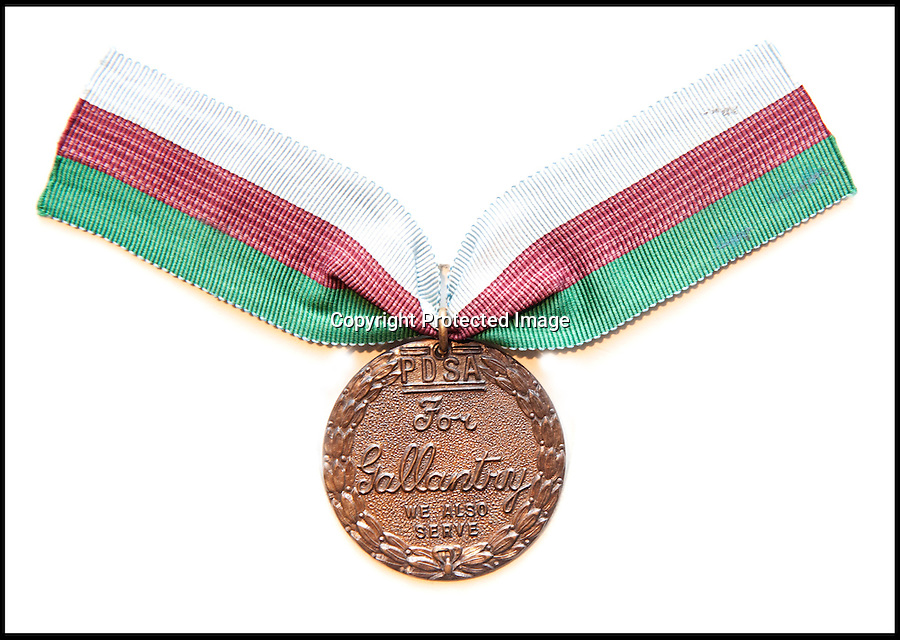 The Dickin Medal awarded to the pigeon.

This is the humble carrier pigeon which brought back the first news that the audacious Battle of Arnhem during World War Two was not going to plan.

The desperate British troops resorted to using the bird to send an SOS message three days into the daring operation behind enemy lines after their radios had failed.

The note attached to the pigeon stated the Paratroopers at Arnhem Bridge were cut off and in desperate need of air support to counter the superior German forces.

Under fire and in almost farcical scenes, two soldiers tried to launch the bird, nicknamed William of Orange, off the bridge but it refused to budge.

It was only when one of them fired his Sten gun into the air the pigeon was spooked and flew off into the night.

Incredibly, he took just four hours and 25 minutes to fly the 260 miles back to its loft in Knutsford, Cheshire, with the message that was then relayed to the authorities.
Bournemouth News 8 Jan 2014 3429x2438 / 1.7MB