Add to Lightbox
Image 1 of 1
BN_ShirleyTempleDollsAndCostumes_03.jpg 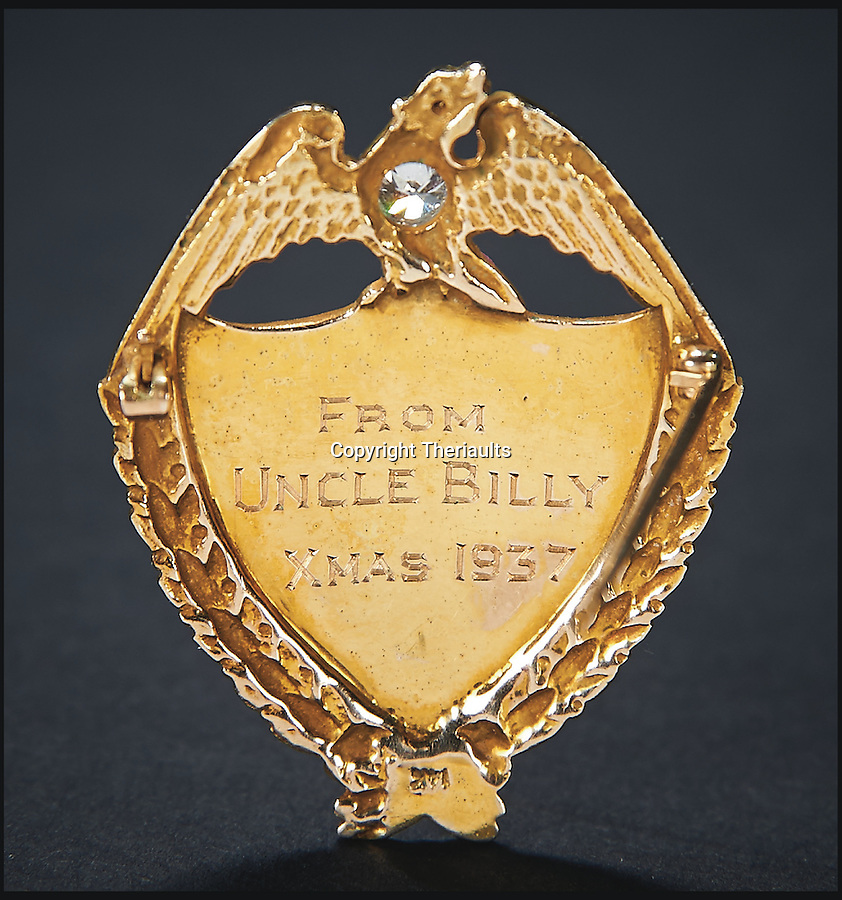 The child costumes, that include the iconic red and white polka-dot dress the then six year old wore in her breakthrough role in the 1934 flick 'Stand Up and Cheer', have been locked away in a vault at her home for 75 years. They are being sold in Maryland, US.
Theriaults 22 Apr 2015 1718x1836 / 962.5KB