Add to Lightbox
Image 1 of 1
BN_CouncilHouseChic_019.jpg 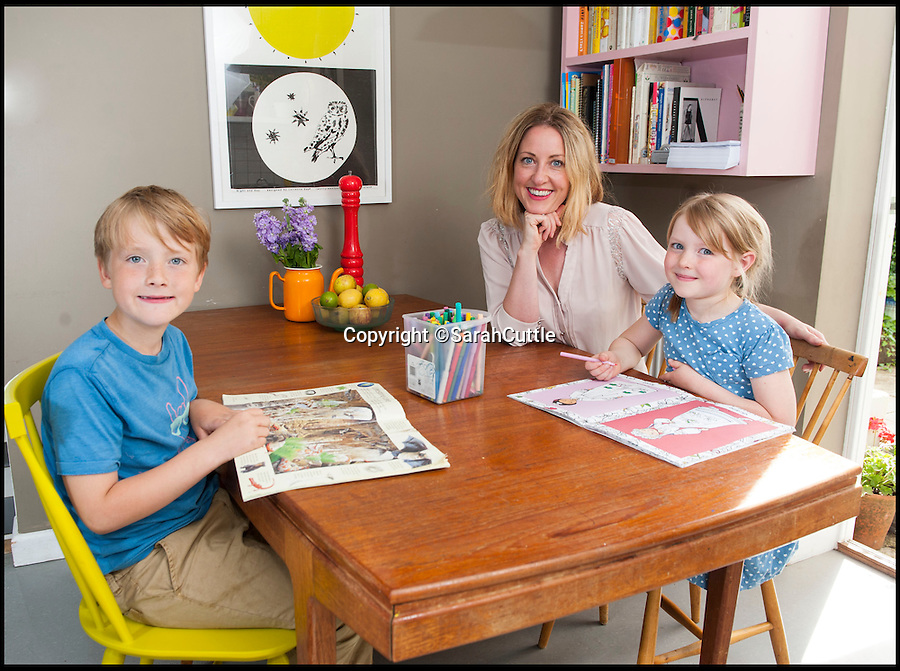 The shift in attitudes towards the humble council house have been chronicled by former journalist Sarah Thompson in her new book Style Council: Inspirational Interiors in Ex-Council Homes.
©SarahCuttle 16 Jun 2015 3668x2734 / 1.0MB