Add to Lightbox
Image 1 of 1
BN_LondonNewsIllustrations013.jpg 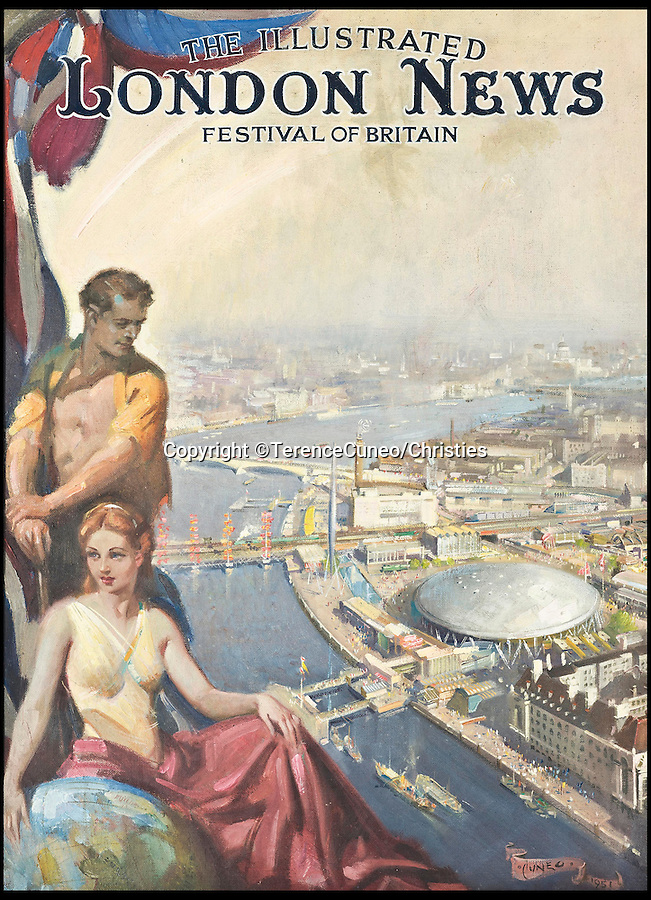 The front cover of the Festival of Britian edition of The Illustrated London News, 1951., by Terence Cuneo