Add to Lightbox
Image 1 of 1
BNPS_JasonTindallStopped_04.jpg 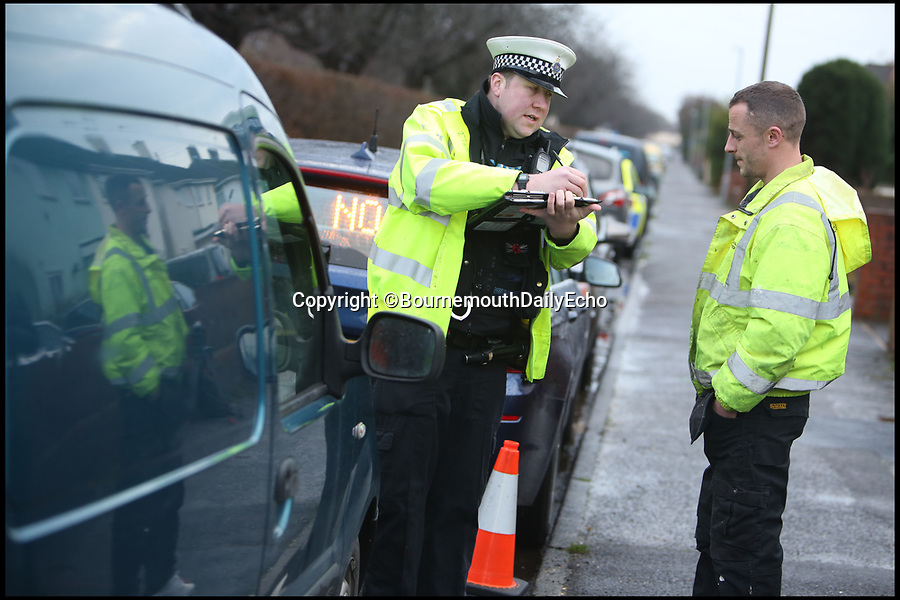 A van driver is stopped as part of Dorset Police's operation targeting drivers using mobile phones at the wheel.

AFC Bournemouth assistant manager Jason Tindall has been collecting a very different kind of points after being caught by police using his phone while behind the wheel of a luxury 4x4.

The Cherries' number two was driving his black Range Rover when he was told to pull over after being spotted by undercover officers at a bus stop.

He was issued with six points and handed a £200 fine. He was also told he can appeal before magistrates if he chooses to.