Add to Lightbox
Image 1 of 1
BNPS_NeedleInAHaystack_04.jpg 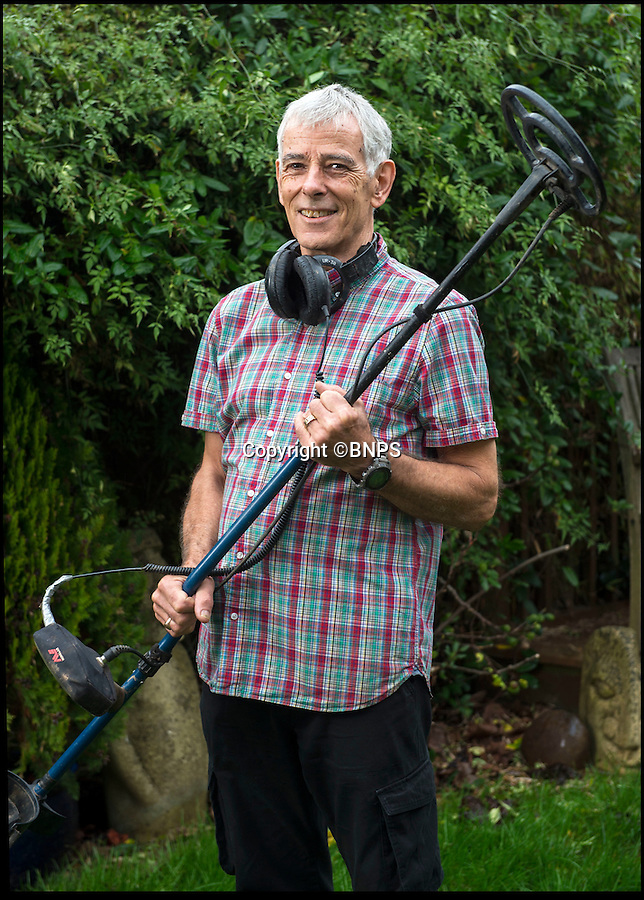 John with the metal detector he borrowed to find his wedding ring....