Add to Lightbox
Image 1 of 1
BNPS_DambustersMineReleaseButton_03.jpg 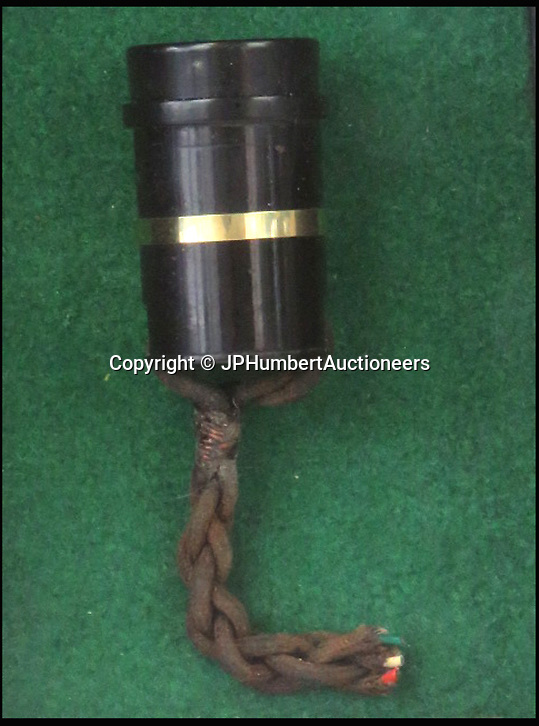 The bomb release button which launched the famous 'bouncing bomb' that destroyed a German dam during the legendary Dambusters raid has sold for more than £40,000.

This device was triggered by bomb aimer John Fort on board Lancaster bomber ED 906 AJ-J which scored a decisive hit on the Mohne Dam during Operation Chastise.

The carefully aimed bomb shattered the dam and caused catastrophic flooding of the Ruhr valley.