Add to Lightbox
Image 1 of 1
BNPS_DuCannCollection_08.jpg 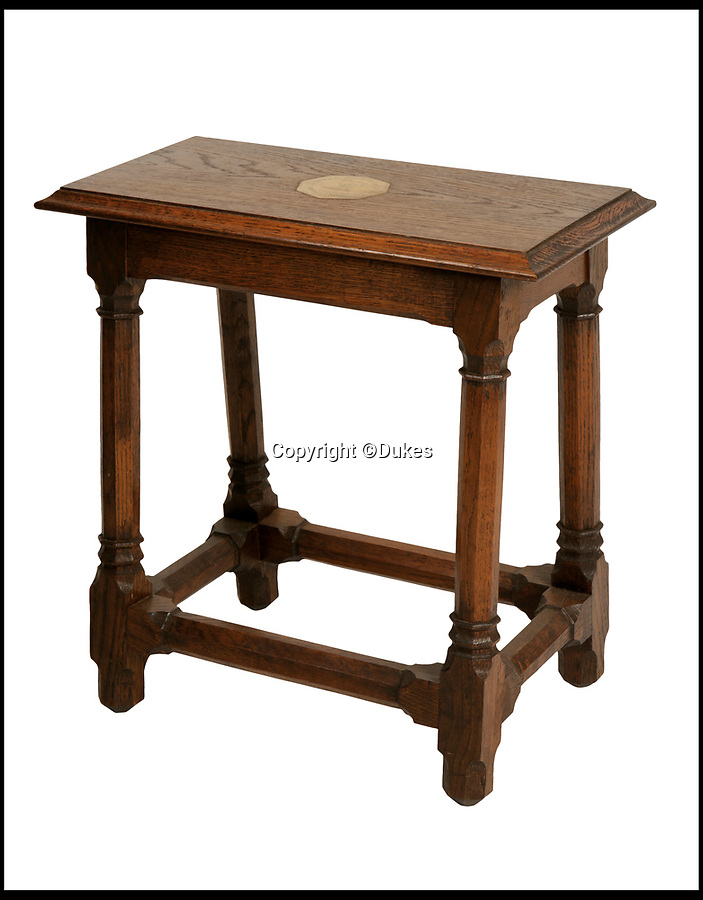 An oak 'Joined' stall, inset with a brass plaque, estimated £200.