Add to Lightbox
Image 1 of 1
BNPS_200kStormtrooper_10.jpg 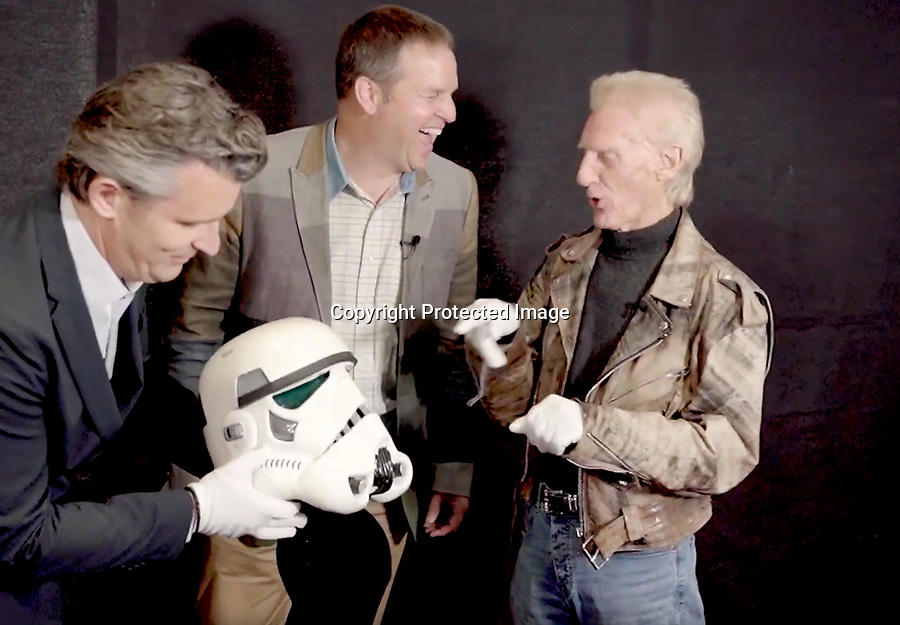 Actor Syd Wragg(r) is reunited with his helmet by current owner John Holt(l).