Add to Lightbox
Image 1 of 1
BNPS_VictorianTravellingCircus_06.jpg 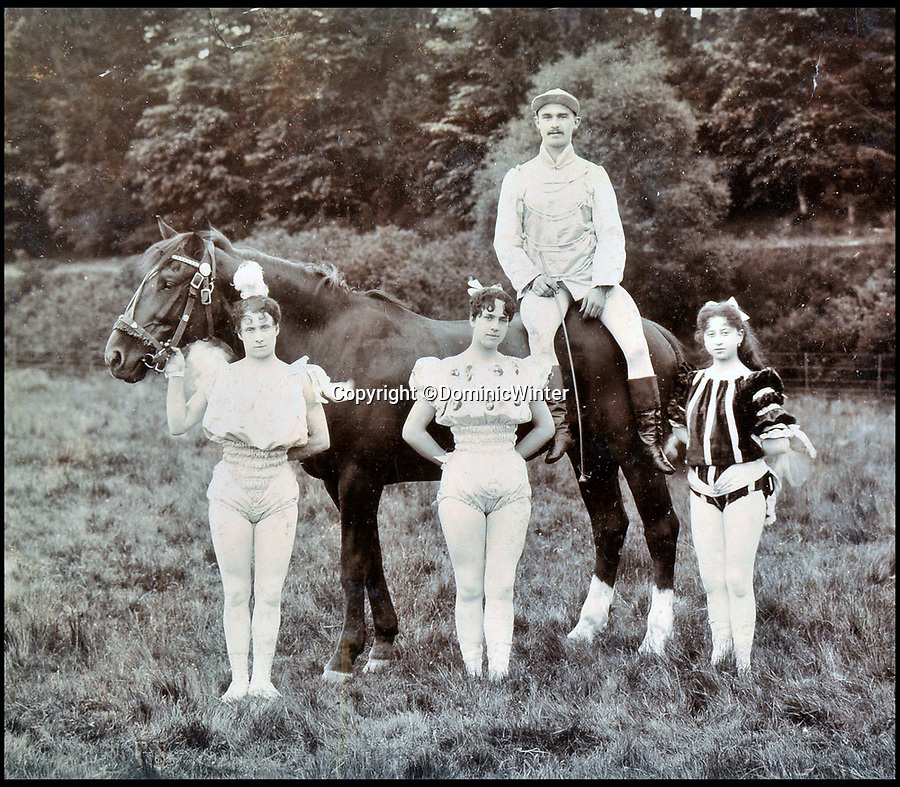 Circus performers pictured with a horse.