Add to Lightbox
Image 1 of 1
BNPS_200millionOldFossilArt_012.jpg 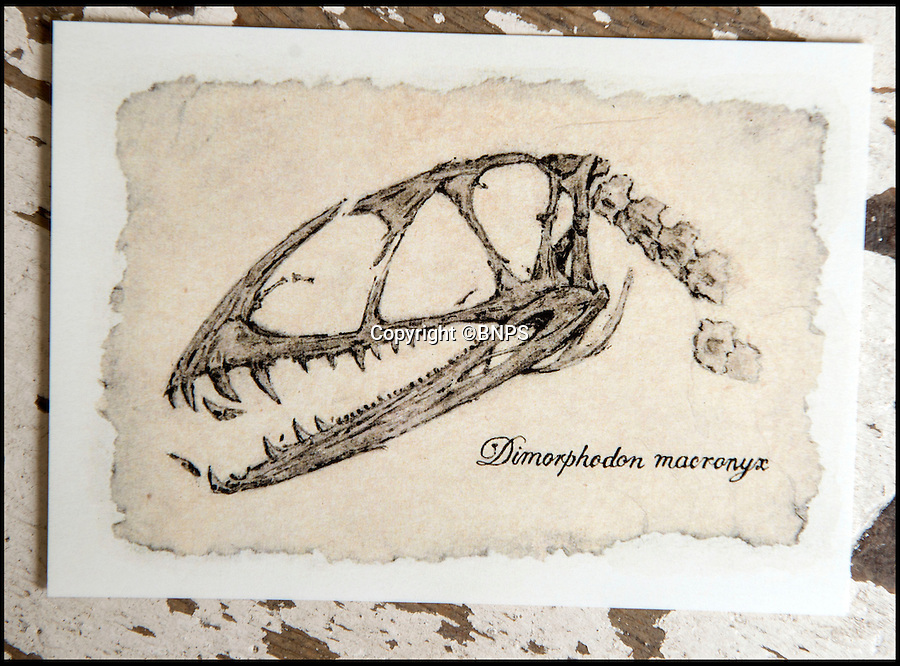 Rikey's first drawing was a Pterodactyl skull for David Attenborough.