Add to Lightbox
Image 1 of 1
BNPS_TInyPorcelainJarWorth200K_04.jpg 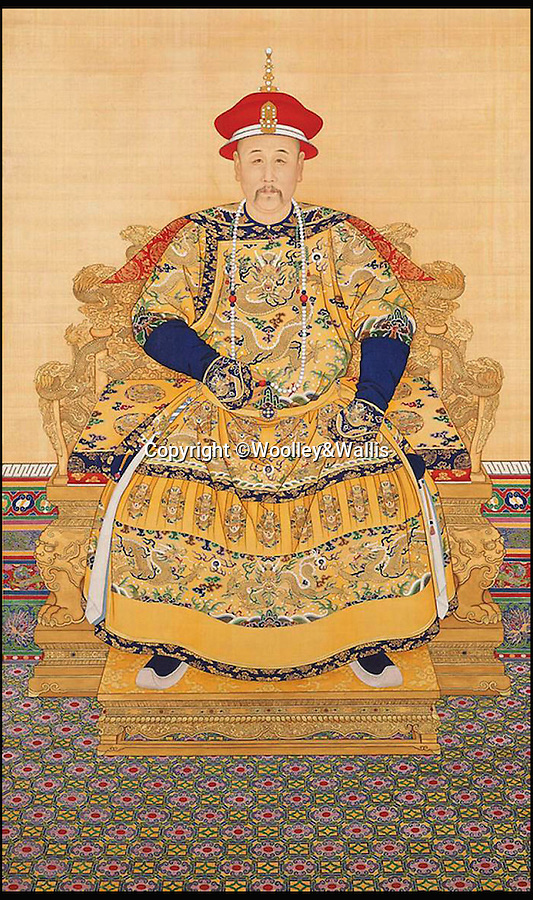 The Yongzheng Emperor whose markings are on the bottom of the jar.

A tiny porcelain jar once bought for £9.10 before it was left to gather dust on a shelf in a spare room for years is now tipped to sell for over £200,000.

The owners of 4ins tall item bought in an antiques expert to look at some other pieces in their home as they sought to raise cash to pay for some recent flood damage when it was spotted.

The blue, white and green vessel was identified as an incredibly rare Chinese 'heaven' vase dating back nearly 300 years.