Add to Lightbox
Image 1 of 1
BN_JohnnyCashCar_06.jpg 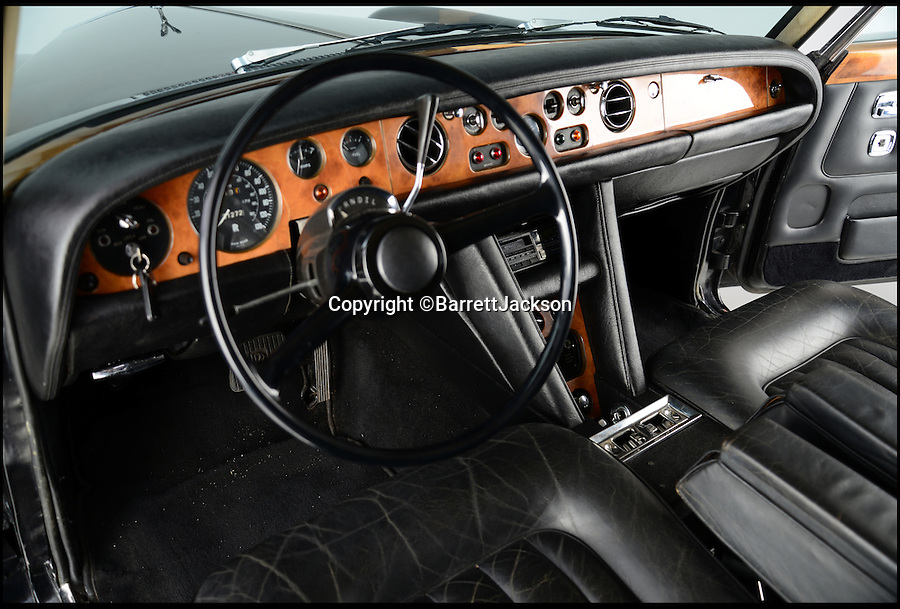 A jet black Rolls Royce Silver Shadow which belonged to legendary country singer Johnny Cash has emerged for sale for a mystery sum.

The plush British-built motor was gifted to Cash in 1970 by television network ABC when he was at the height of his fame.

At the time, Cash - nicknamed the Man in Black because of his trademark black stage outfit - was the star of the network thanks to his successful weekly music variety show The Johnny Cash Show.

Cash sold the 1970 long wheelbase Silver Shadow in the mid 1980s and it has since passed through the hands of several private collectors.