Add to Lightbox
Image 1 of 1
BN_EdwardVIII_06.jpg 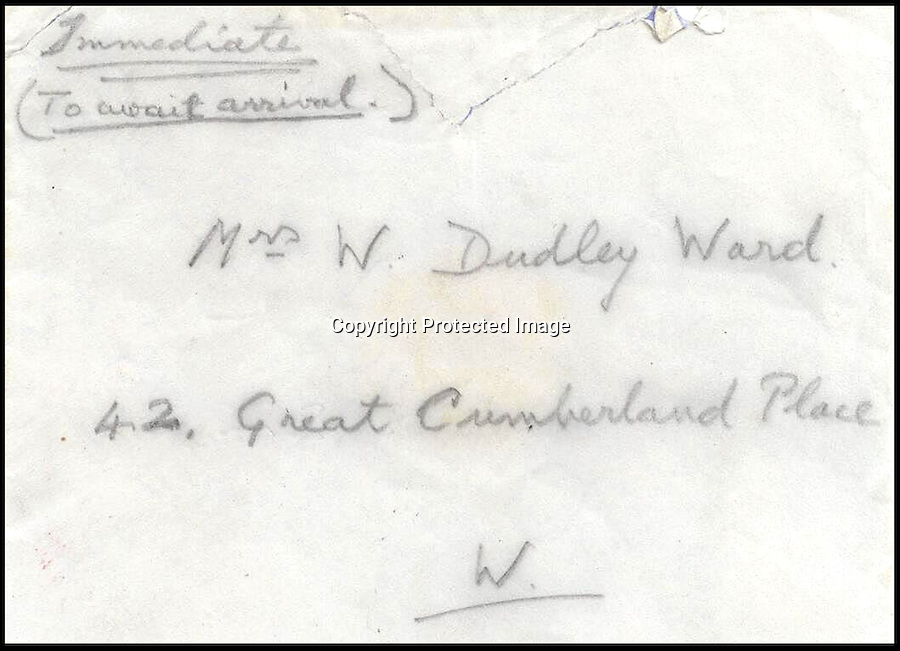 Edward VIII was more concerned with cavorting with his first mistress than attending a family opera trip, a gushing love letter from the controversial Royal has revealed.

Edward scribbled the sickeningly sweet two-page note to married socialite Freda Dudley Ward in 1919 when he was just 25, long before he met Wallace Simpson.