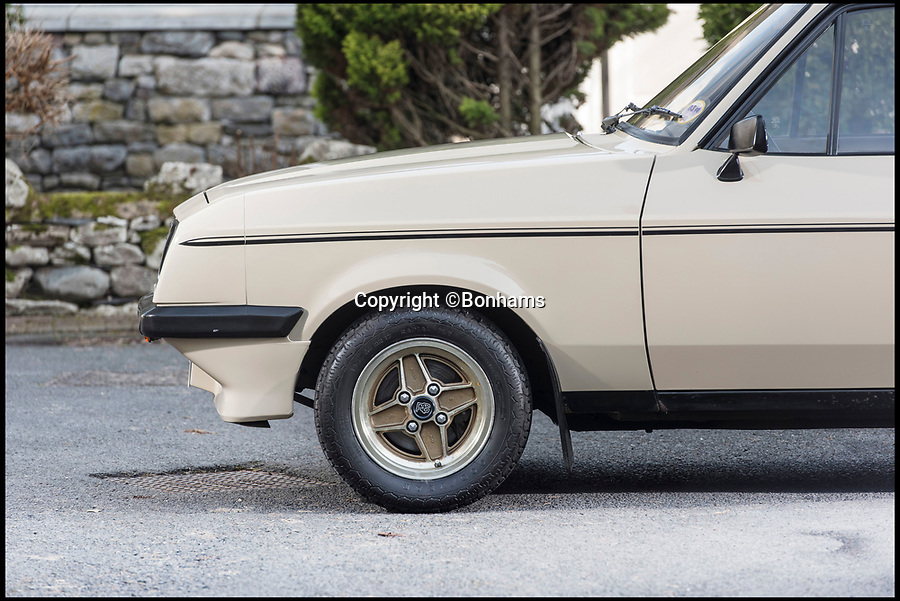 It has had just three owners since new, with its current owner, a renowned Ford collector owning the saloon since 2016.