Add to Lightbox
Image 1 of 1
BNPS_SavingPrivateRyanCross_02.jpg 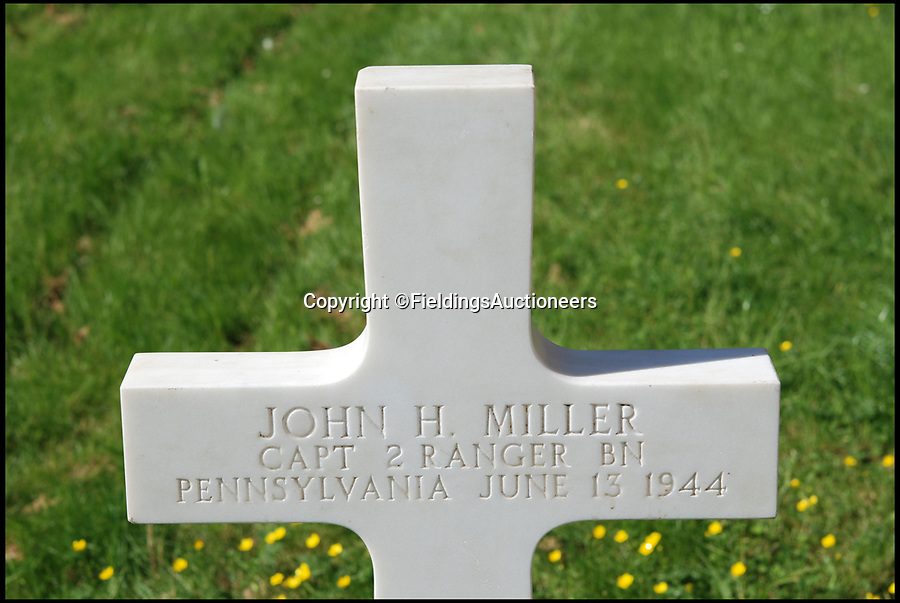 The headstone from the epic war film Saving Private Ryan has been put uo for sale for £9,000.

The headstone prop that famously appeared in the opening and final scenes of epic war film Saving Private Ryan has been unearthed.

The white cross is engraved with the name of Captain John H. Miller who was played by Tom Hanks in the 1998 film.

The tombstone featured in the movie's first scene involving a war veteran breaking down in tears next to it.