Add to Lightbox
Image 1 of 1
BN_JohnConstableSketchBook_07.jpg 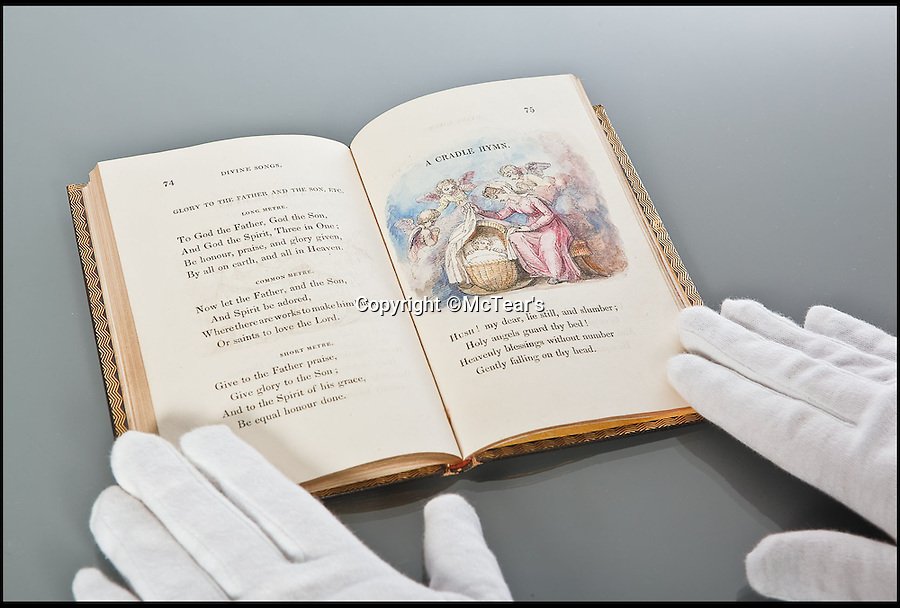 One of John Constable's sketches.