Add to Lightbox
Image 1 of 1
BNPS_OneSmallStepByStep_05.jpg 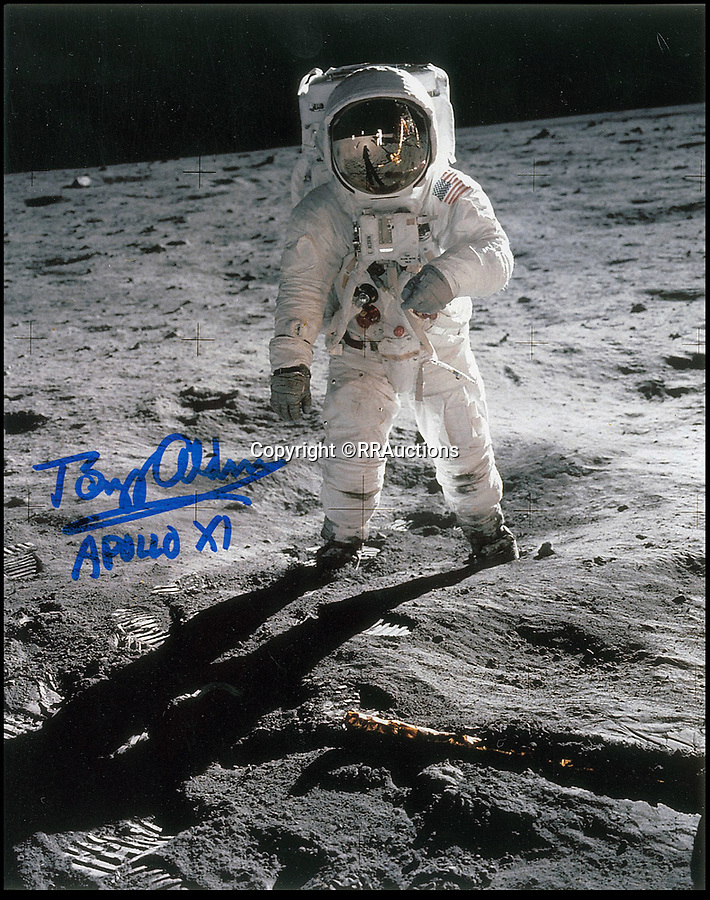 Buzz Aldrin on the moon - signed by the astronaut.