Add to Lightbox
Image 1 of 1
BNPS_Apollo13FlightPlan_10.jpg 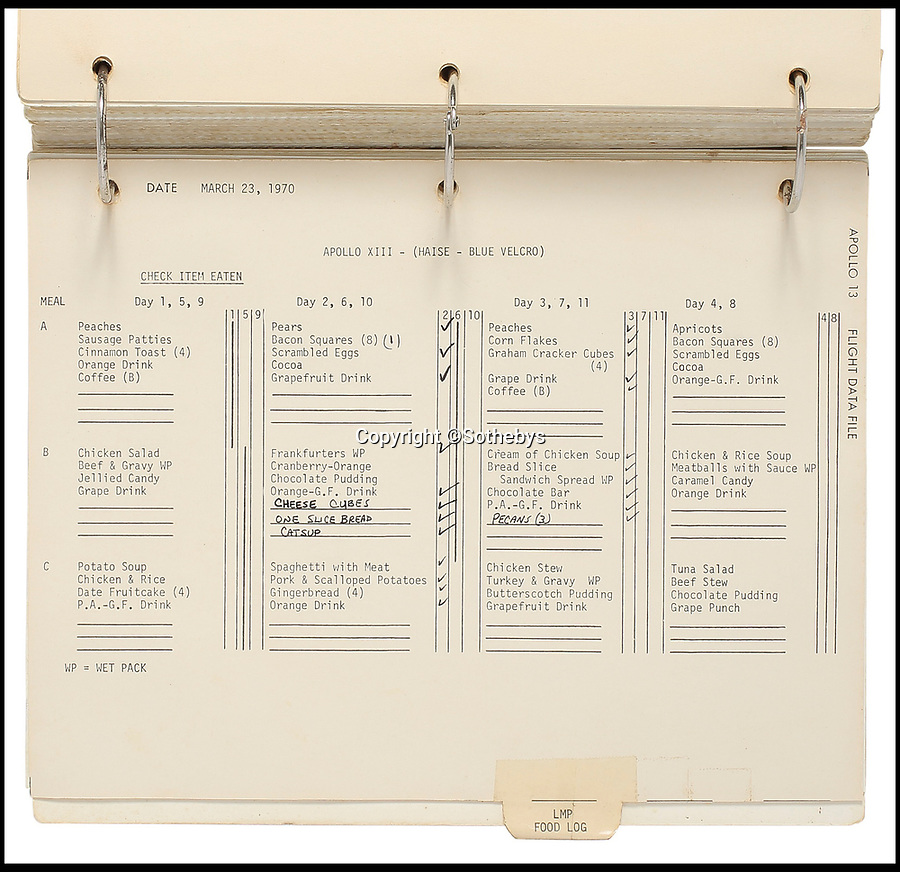 The flight plan for the ill-fated Apollo 13 space mission that had to be rapidly adjusted after the 'Houston we have a problem' explosion on board has been unearthed.

The historic document has annotations by all three crew members recording in detail the actions taken during the mission, including crucial changes to the plan after and the steps they took which saved their lives.

It was presented by mission commander Jim Lovell - played by Tom Hanks in the 1995 - to the lead flight planner Robert 'Bob' Lindsey following their return to the earth.