Add to Lightbox
Image 1 of 1
BNPS_TheRollsFromRajputana_05.jpg 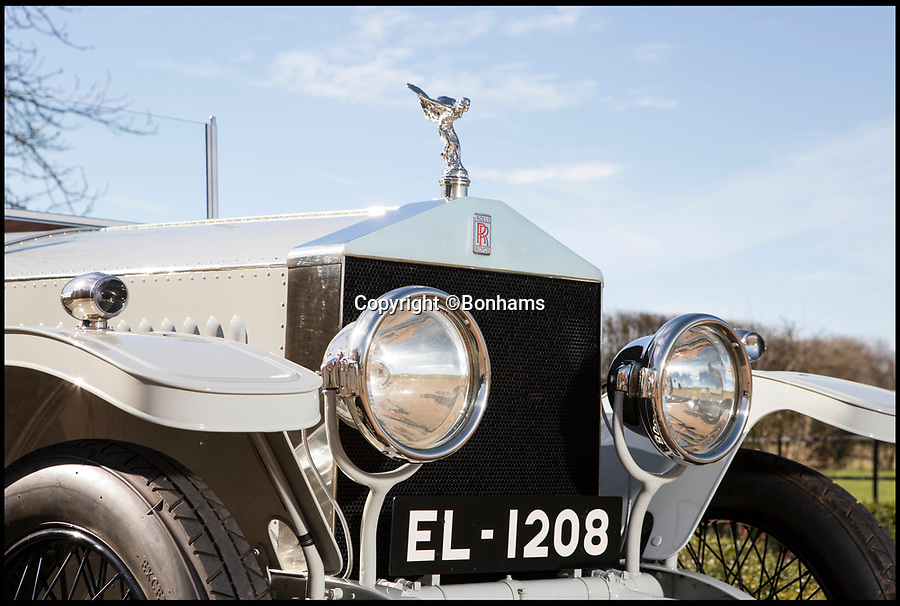 The Rolls from Rajputana... this regal Rolls-Royce formerly owned by an Indian Maharana who was at odds with George V has sold for a whopping £550,000.

The Silver Ghost was special ordered in 1914 by His Highness the Maharana Sir Fateh Singh Bahadur of Udaipur - a longtime ruler of a princely state in the British Raj.

While clearly a fan of British engineering Fateh Singh Bahadur riled the sovereign when he refused to welcome Edward, Prince of Wales, later Edward VIII, to India in 1921.