Add to Lightbox
Image 1 of 1
BNPS_MudefordBecomesAlcatraz_03.jpg 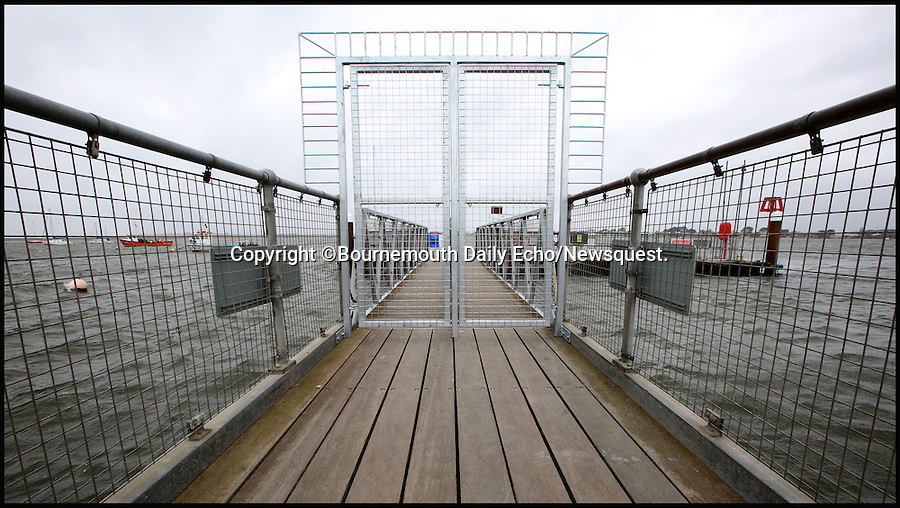 An 'Alcatraz' style steel gate has ruffled the normally genteel feathers of the well heeled beach hut residents of Mudeford in Dorset.

The views from Britain's most expensive beach huts have been blighted by a set of "prison style" gates officials have put up on a ferry jetty because they feared it was becoming dangerous.

The owners of the exclusive huts that change hands for an eye-watering £250,000 are outraged after the 8ft stainless steel gates appeared on the end of the jetty.

Health and safety officials put up the lockable gates amid fears unauthorised boats using the wooden pontoon at Mudeford Spit, Dorset,
were posing a risk to the small ferry service that uses it.
©Bournemouth Daily Echo/Newsquest. 6 Feb 2016 3810x2149 / 1.2MB