Add to Lightbox
Image 1 of 1
BN_ShellVintageTravelPosters_06.jpg 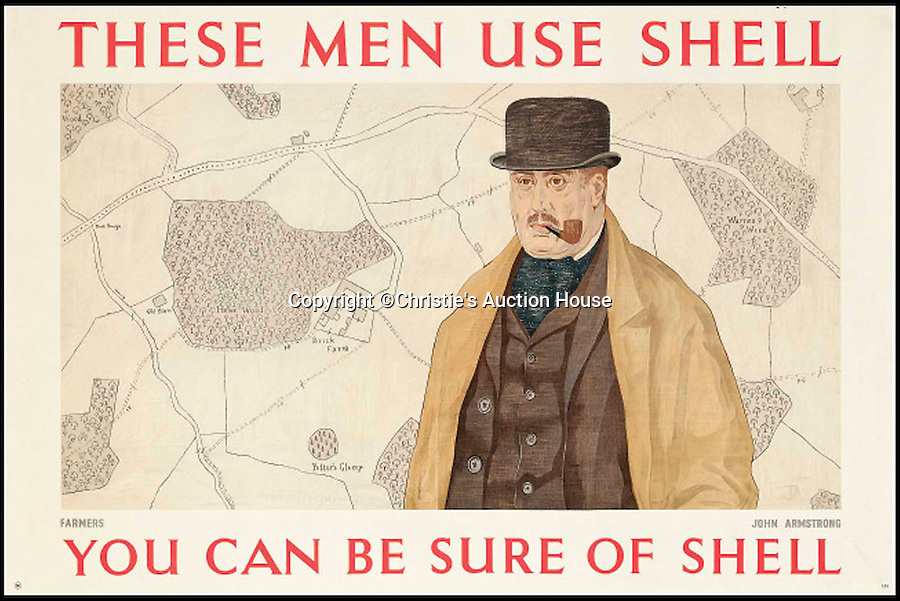 Rare vintage posters harking back to the halcyon days of travel around Britain in the 1930s have emerged for sale.

The collection of posters were made for oil company Shell at a time when Brits were taking to the roads in their thousands as motoring became cheaper.

They are being sold by Hugh Wickham, a former marketing manager at Shell in the 1970s and 80s, who was gifted them prior to his retirement in 1988.

Mr Wickham has decided to sell his collection through London auction house Christie's in the hope of raising £17,000 to support the refurbishment of his local church in Kingston Upon Thames, Surrey.
©Christie's Auction House 14 May 2015 2729x1822 / 499.5KB