Add to Lightbox
Image 1 of 1
BN_DorsetGin_11.jpg 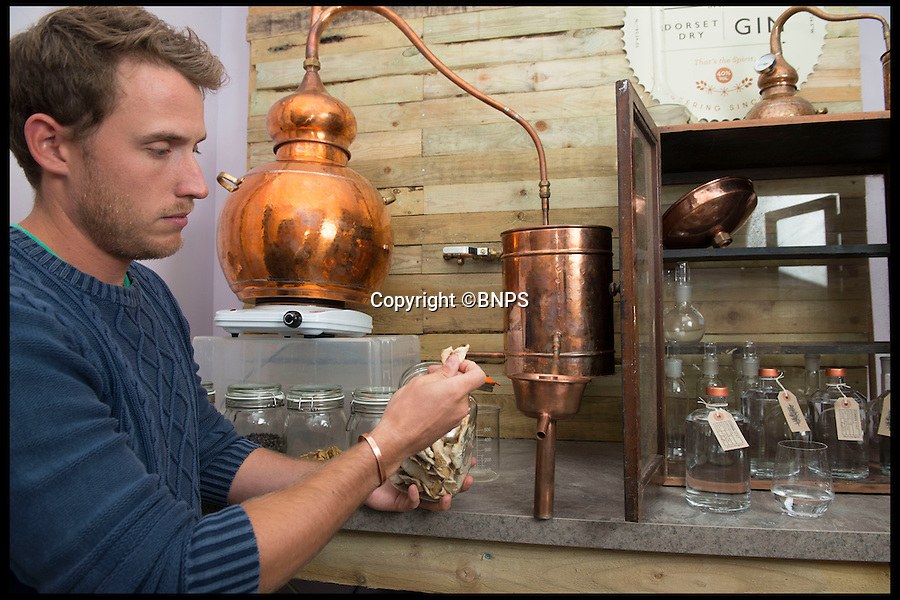 Rupert Holloway in his distillery, set up in his home's study.

A canny entrepreneur has launched Britain's smallest commercial gin distillery - after setting it up in the confines of his own kitchen.

Rupert Holloway packed in his high-flying job as a chartered surveyor to start producing the trendy spirit one bottle at a time at his home in Christchurch, Dorset.

His miniature distillery is the first ever to open in the county - and his unique recipe uses botanicals found in the hedgerows, forests and coastline of the county.

He experimented with 37 recipes before settling on one made with gorse flowers and elderberriers hand-picked from the New Forest, and samphire, a sea vegetable, from the sea shore.