Add to Lightbox
Image 1 of 1
BNPS_UnseenMonroePix_11.jpg 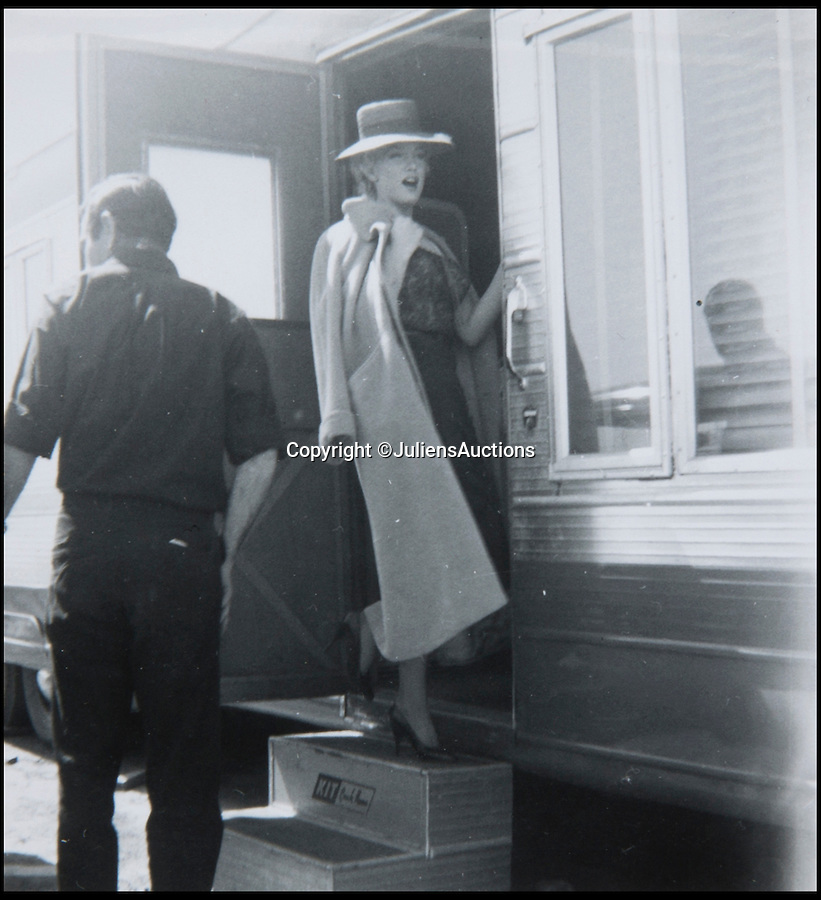 A photo from an extra on the set of Bus Stop and believed to have never been seen before, show a smiling and happy Marilyn Monroe at Arizona State fairgrounds.