Add to Lightbox
Image 1 of 1
BN_MudefordHut_18.jpg 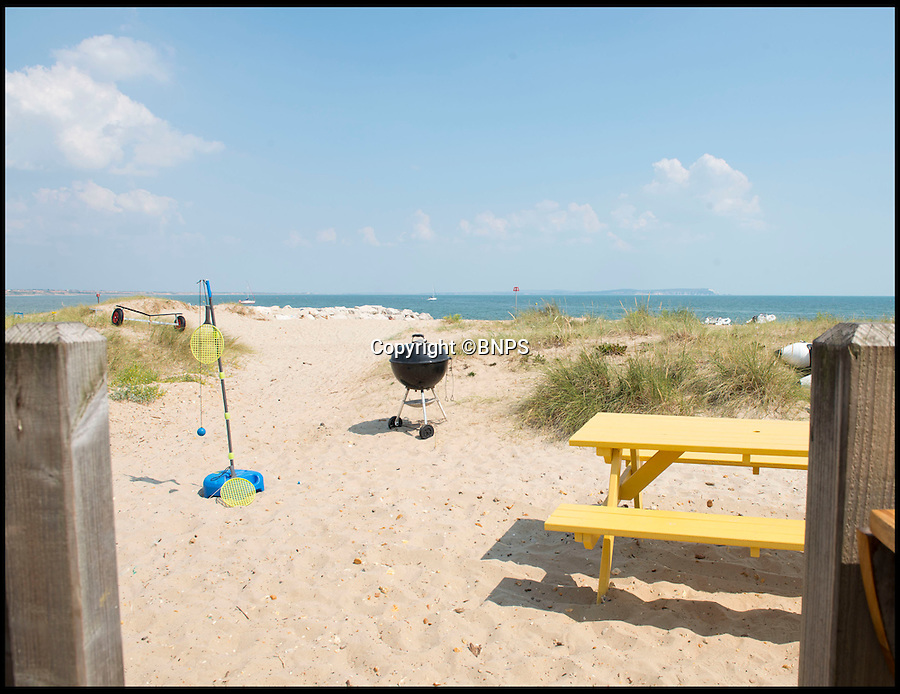 The beautiful sea view from the hut's front decking.