Add to Lightbox
Image 1 of 1
BNPS_BritainsFirstMotorhomeForSale_011.jpg 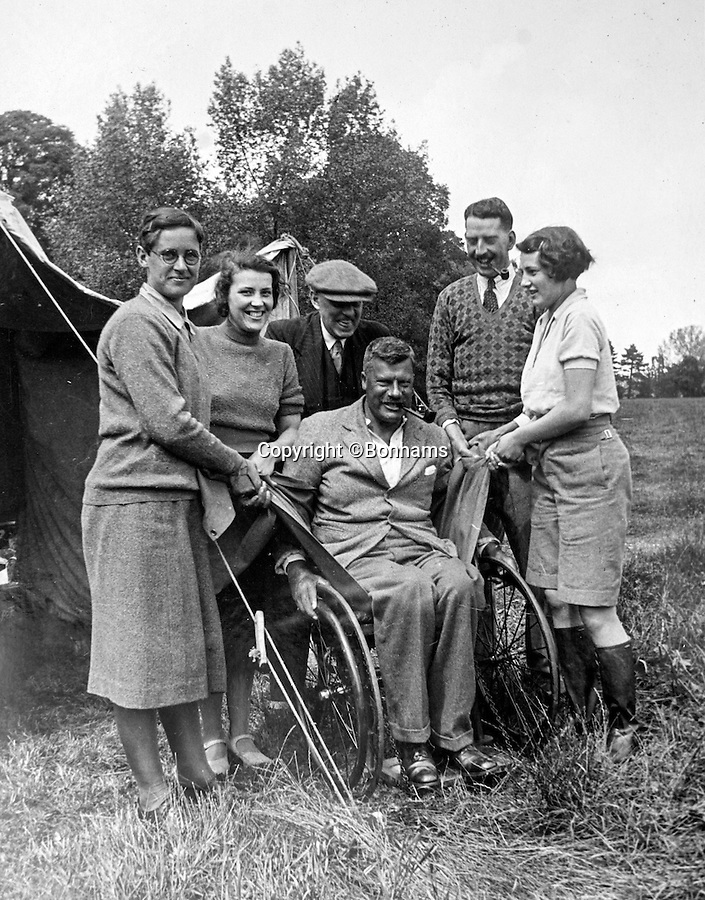 Capt Dunn in his wheelchair on a famiy outing with the motorhome.