Add to Lightbox
Image 1 of 1
BN_PeronCadillacLimousineAuction_013.jpg 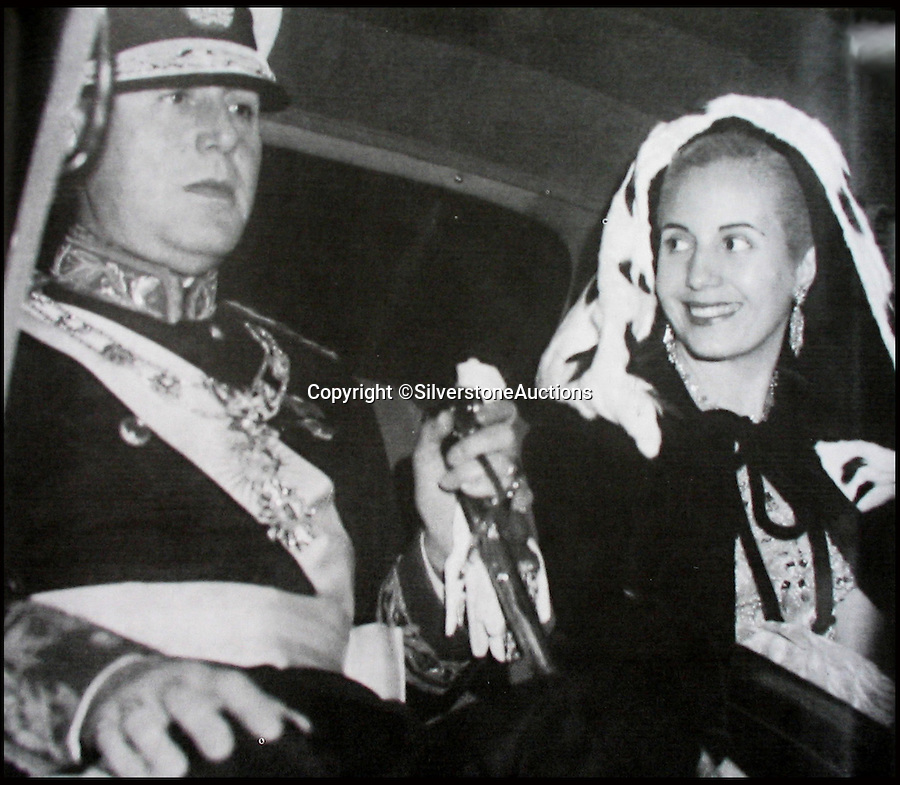 Also included in the sale is a jewel found inside the car when it arrived in the UK from Argentina. It is thought to have come from one of Evita's dresses.
©SilverstoneAuctions 23 Feb 2004 1518x1324 / 486.4KB