Add to Lightbox
Image 1 of 1
BNPS_200millionOldFossilArt_09.jpg 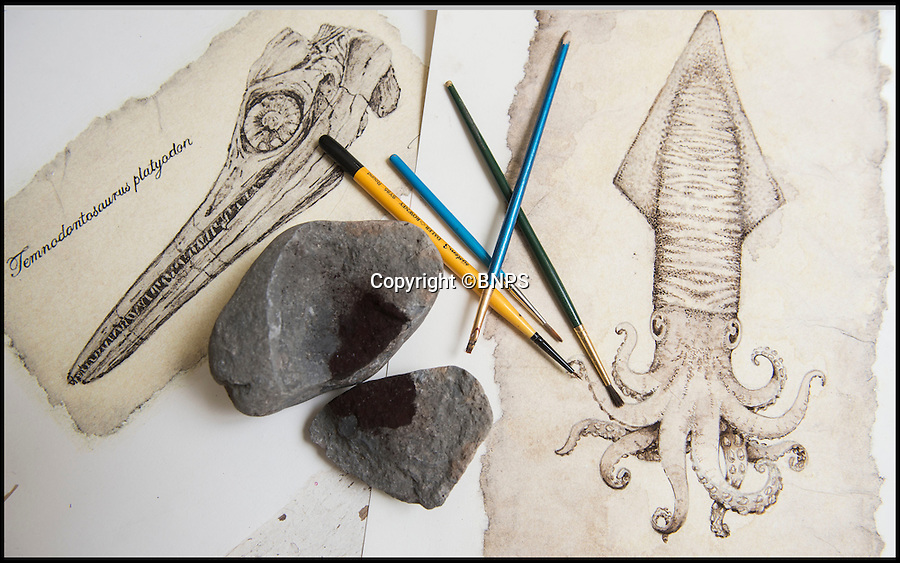 Rikey's output so far consist of a Pterodactyl skull for David Attenborough, a Pliosaur for author Tracy Chevalier and a squid which she has kept for herself.