Add to Lightbox
Image 1 of 1
BNPS_ThoseMagnificentMen_02.jpg 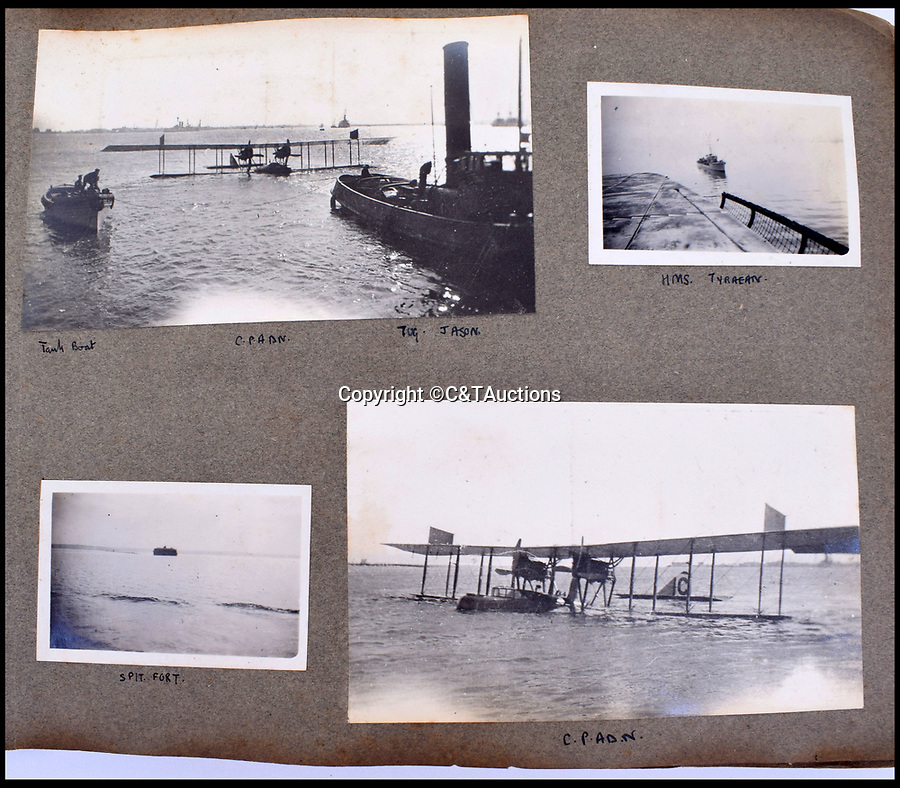 A huge Felixstowe flying boat is recovered after a crash landing.

They show the thrills and spills of the pioneering early days of aviation in a world before health and safety had been invented.
©C&TAuctions 26 Jul 2017 4003x3504 / 1.7MB