Add to Lightbox
Image 1 of 1
BNPS_AuctionToWatchOutFor_12.jpg 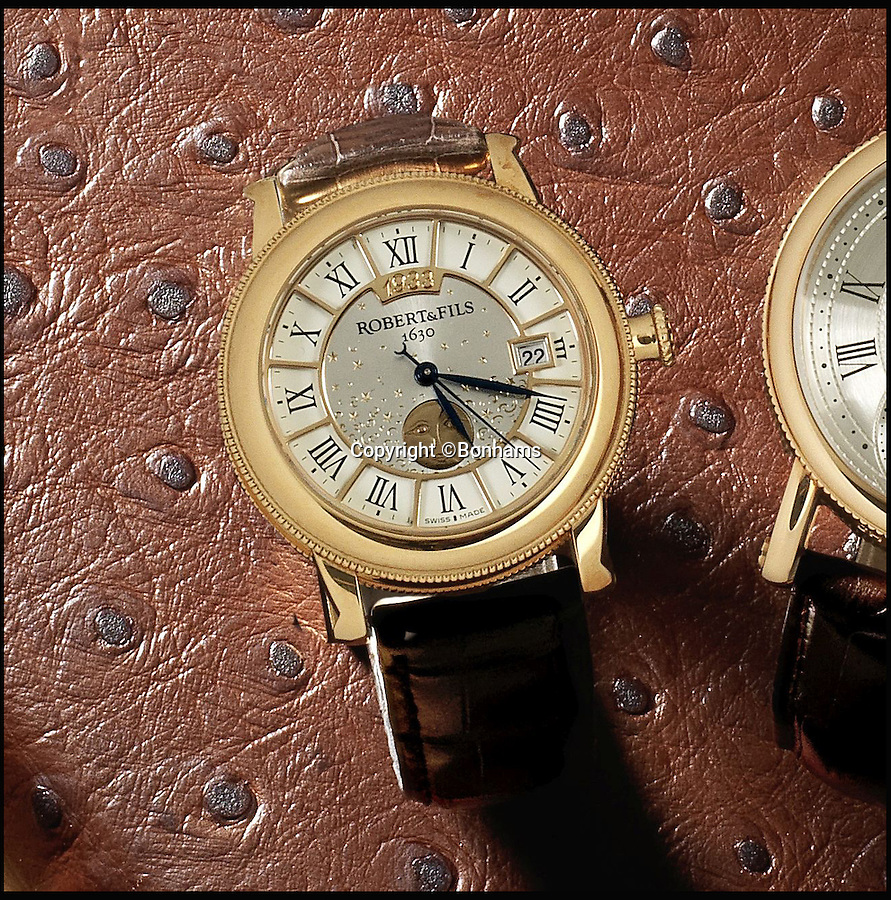 An incredible £2million collection of 2,200 watches amassed by one man over six decades is causing a stir in the world of horology as it goes up for auction.

Dutch nobleman Jan Willem Frederik Baron van Wassenaer had watches spanning more than a century and made by manufacturers for every letter in the alphabet.

The collection is believed to be the largest ever seen in Europe and is so big it has been split across multiple auctions throughout 2016.