Add to Lightbox
Image 1 of 1
BN_LongboardStroller_02.jpg 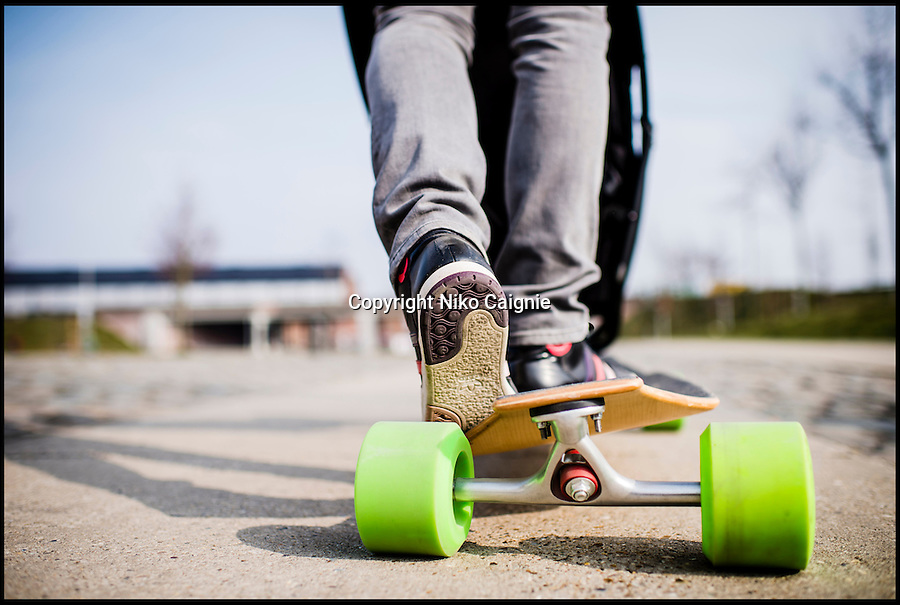 
Adventurous parents could soon be able to take their toddlers out on skateboarding trips with them - as a pushchair has been invented that combines the two.

The wacky contraption consists of an elongated skateboard, known as a longboard, which has the seat section of a child's buggy attached to the front of it.

Children between the ages of nine months and four-and-a-half years old can comfortably sit in the buggy while their parents can hop on the back and propel it along.

The bizarre product, dubbed the 'Longboardstroller' has also been enhanced with a brake at the back and handlebars for steering behind the seat section.

The enhanced pushchair has been created by design studio, Studio Peter Van Riet in Antwerp, Belgium as a partnership with children's product brand Quinny.

Inventors behind the Longboardstroller hope that it will be an environmentally friendly alternative to travelling in cities and that parents will choose it over a car or bus.

Around eight prototypes of the product have been invented and it is currently being tested and evaluated for health and safety measures.
Niko Caignie 11 Jun 2013 4977x3346 / 1.3MB