Add to Lightbox
Image 1 of 1
BNPS_WhiskyGalore_010.jpg 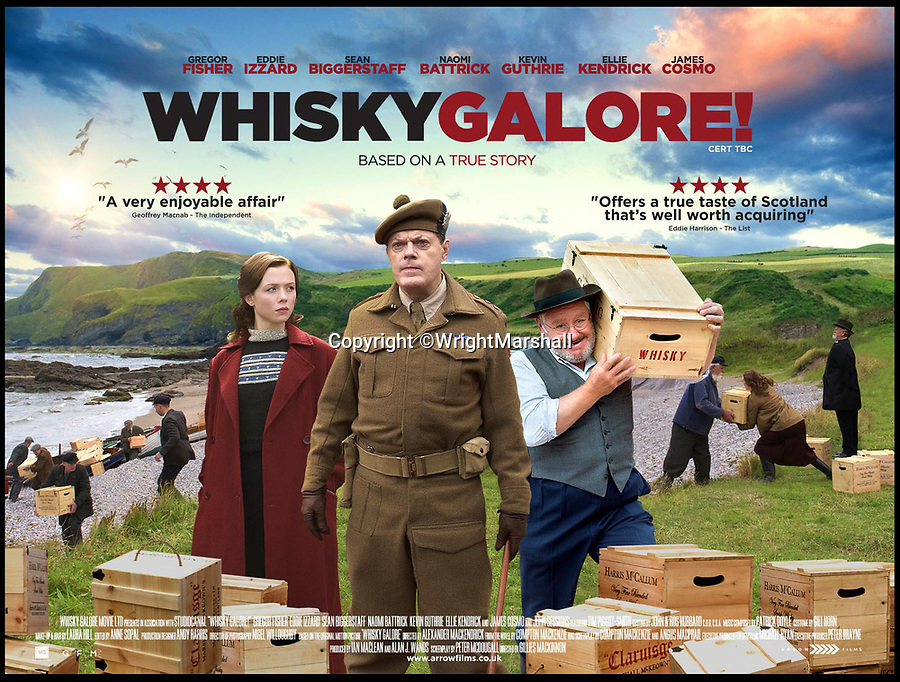 Treasure from the deep...the famous film was remade ast year.

A pair of unique bottles of whisky salvaged from a shipwreck that prompted a humorous book and film after locals tried to hide them from customs officers have emerged for sale for £9,000.

When the SS Politician was grounded in a storm in 1941 with 28,000 cases of whisky in its hold, opportunistic islanders on Eriskay in the Outer Hebrides decided to plunder the cargo.

But heavy-handed customs officers dynamited the ship rather than let the locals get their hands on any more of the whisky and even prosecuted some of the raiders.

Remarkably one of the bottles being put up for auction is heavily encrusted with 'blast debris' from the explosion.